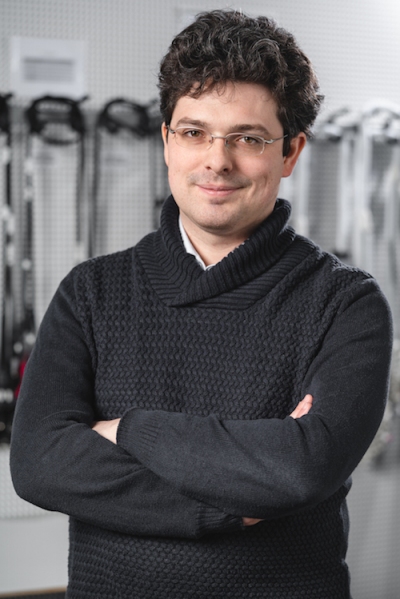 Doctor in Philosophy, Postdoctoral Researcher in the Moral Emotions Focus for the Centre Interfacultaire en Sciences Affectives, University of Geneva.

Florian Cova is currently investigating the role played by emotions (like anger or disgust) in the generation of moral judgment, as well as the mapping of the moral domain on the emotional domain. He is a postdoctoral researcher in the Moral Emotions Focus.