The Insertable B-Layer (IBL) is a fourth pixel layer, located at a radius of 3.3 cm from the beam axis inside the ATLAS detector.

Between Spring 2013 and Spring 2014 twenty IBL staves were loaded onto the local support structures (staves) and fully tested in the clean rooms of the University of Geneva. The quality assurance (QA) procedure allowed a detailed characterization of the staves including calibration in cold conditions and data taking with radioactive sources. The best 14 staves were selected for integration around the beam pipe and support structure (Fig. 2 left). The average fraction of bad pixels for the 14 staves integrated was 0.09 %, much less than the requirement of < 1 % of the IBL technical design. In order to get the right precision and repeatability (for staves positioning and service wrapping), the Geneva group designed and realised the stand for the overall IBL integration at CERN. 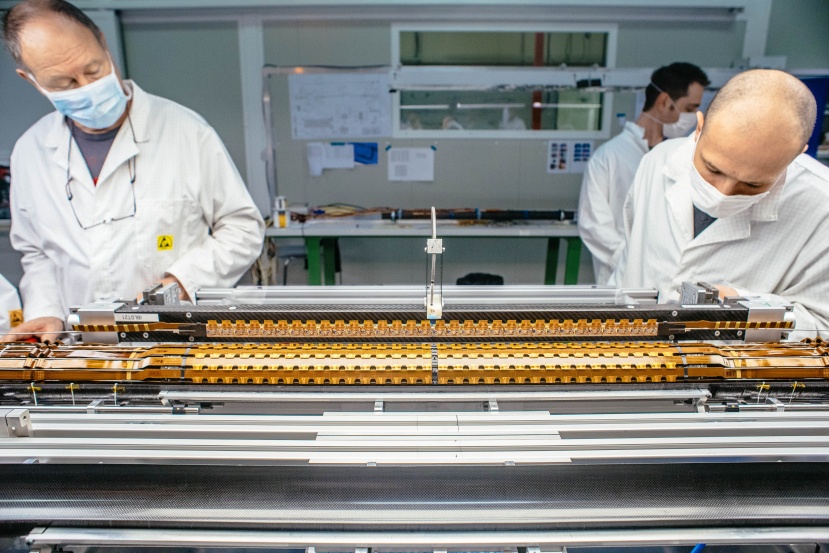 Marteen Weber,  Augusto Sciuccati and Sébastien Michal before installation of the last IBL stave at CERN.

The IBL was installed in ATLAS at the beginning of May 2014, providing a four-layer pixel- detector system. Commissioning tests in July 2014 have shown that 100% of IBL modules were functional, with no chip or supply cable being lost during assembly, installation and connection.

The IBL is operational and has demonstrated its important value by improving the ATLAS impact parameter and b-tagging performance. The figure below shows the  transverse (left) and longitudinal (right) impact parameter resolution versus transverse momentum measured from tracks in 13 TeV (red) and 8 TeV (open circles) proton–proton collisions. The 13 TeV data include the IBL.

The Geneva group had a major role in the IBL construction, test and installation, and presently in the commissioning and the full exploitation of the IBL and pixel data. D. Ferrere was IBL Project Leader; S. Michal  IBL Integration coordinator; A. La Rosa  responsible for IBL Module loading & stave QC in the UniGe clean rooms and then for the Pixel+IBL commissioning. 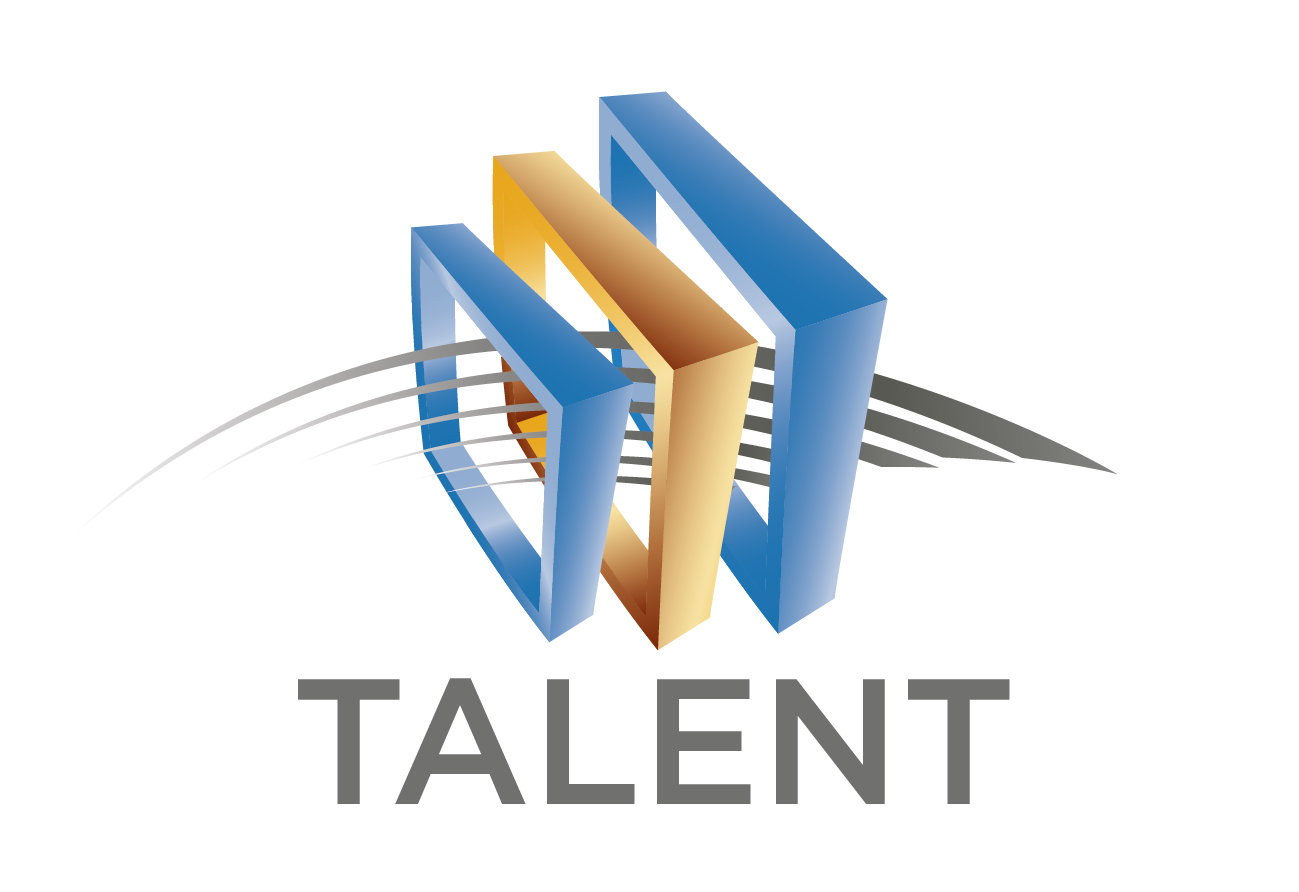