Dr. Andrii Tykonov, a Maître Assistant in the Space Astroparticle Physics group of Prof. Xin Wu at the Department of Nuclear and Particle Physics (DPNC) of the Physics Section, has obtained an ERC Starting Grant in August 2019 to carry out a research program at DPNC to study high energy cosmic rays directly in space with the DAMPE satellite mission, and the future HERD mission.

Supported by the ERC Grant Dr. Tykonov, as an Assistant Professor, will build up a small research group in the next 5 years to pursue cutting edge research. His project, called PeVSPACE, aims to fundamentally improve the accuracy of direct cosmic ray measurements at the highest energies in the TeV-PeV range. The project will help to solve the century-long problem of cosmic-ray origin at such high energies and its effects on the Universe composition. It will study the cosmic-ray spectrum close to the region of a mysterious decline, so-called “knee”, and shed light on the nature of Dark Matter through the possible discovery of characteristic fine structures in cosmic-ray and gamma-ray spectra.

To achieve this goal, Dr. Tykonov will use the data from the DAMPE experiment, in which he is a leading member, to develop new cosmic-ray track reconstruction and identification techniques using state-of-the-art artificial intelligence approach, and to improve the precision of hadronic interaction models in this rarely explored energy domain, resulting in drastic reduction of the dominant uncertainties related to the particle identification and modeling of hadronic interactions in the detector.

The developed techniques will be applied to the available of DAMPE data at the first stage and then extended to the next generation High Energy Cosmic Radiation Detection (HERD) mission, to with DPNC is major contributor, that is expected to be launched in 2025.

As a result of the project, cosmic ray spectra will be directly measured in space in TeV–PeV energy range with qualitatively higher precision, opening up unprecedented opportunities for new discoveries. 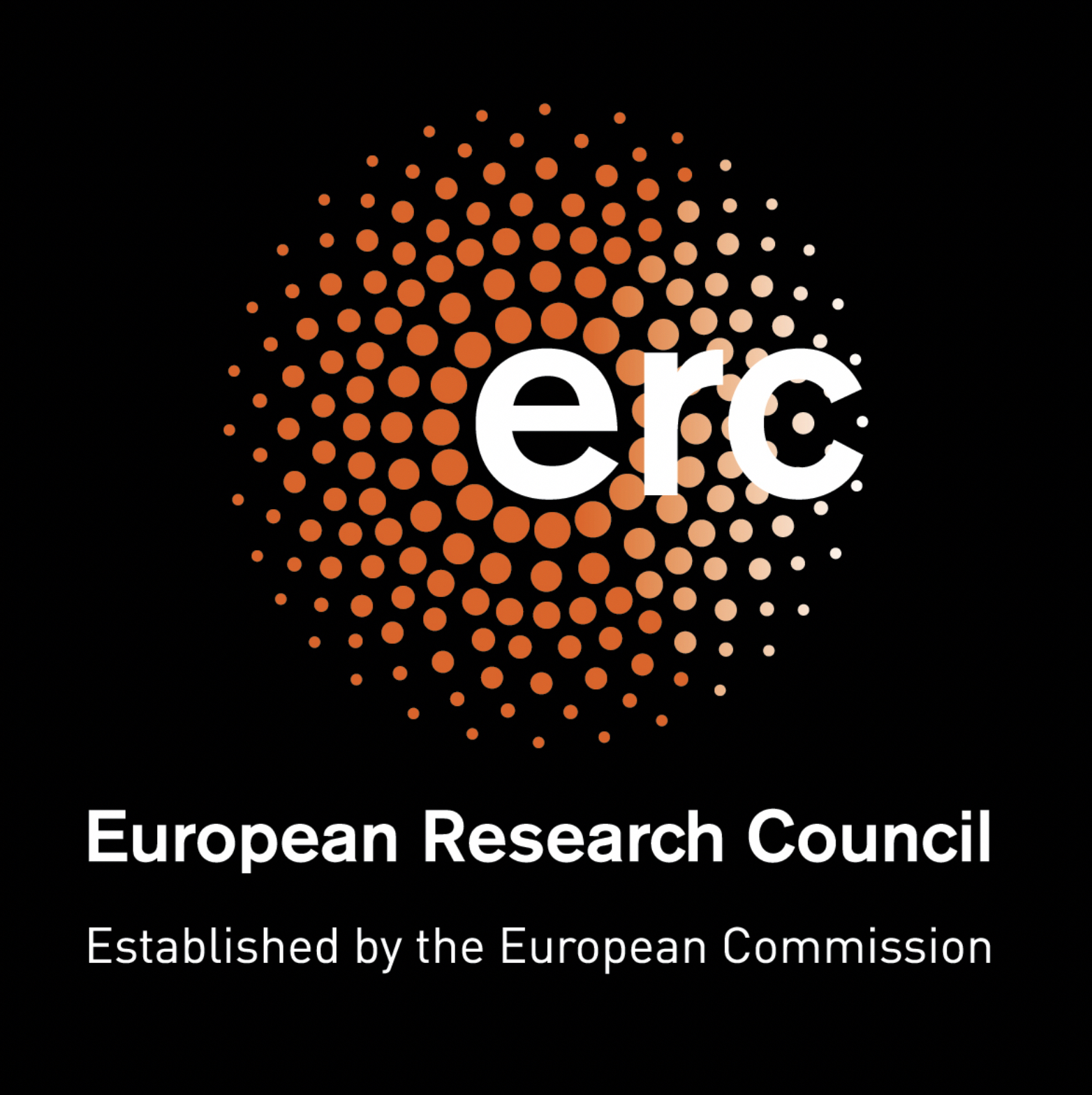