AI and the Law - public conference 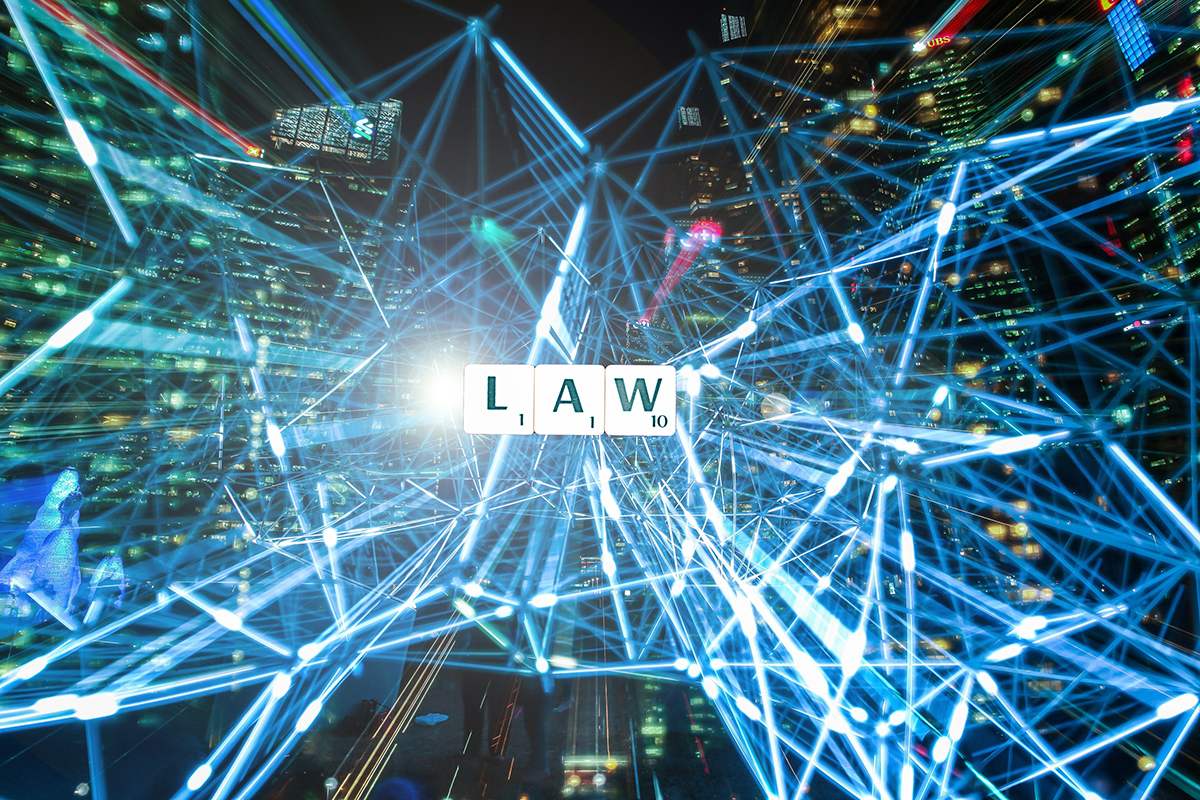 The development of artificial intelligence (AI), in general and robotics in particular, raises new and delicate issues. New types of robots, so-called "smart robots", are notably capable of interacting with the environment and with humans, have the capacity to learn, to adapt, to evolve and to take decisions in an autonomous capacity. So far, robots have been used mainly in the industrial sector, notably in manufactures (cars, shoes, etc.). But robots are now designed and implemented also more and more in the service sector. We see robots acting for example in health care (helping patients with difficulties), in medicine (such as the robot "Da Vinci" used in surgery), in economics and banking, in law (such as "Ross", helping for legal research), in entertainment or in transportation (drones and self-driving cars).

These various developments have of course positive aspects. But this change of model, sometimes also called the 4th industrial revolution, brings also new concerns. For instance, the use of robots and AI in general for military purposes (so-called « robots killers ») is a matter of increasing worry and reluctance. New ethical concerns have thus become relevant and the use of robots in such extended possibilities and economic activities has also started to raise new legal concerns.

Artificial Intelligence (AI) and the Law