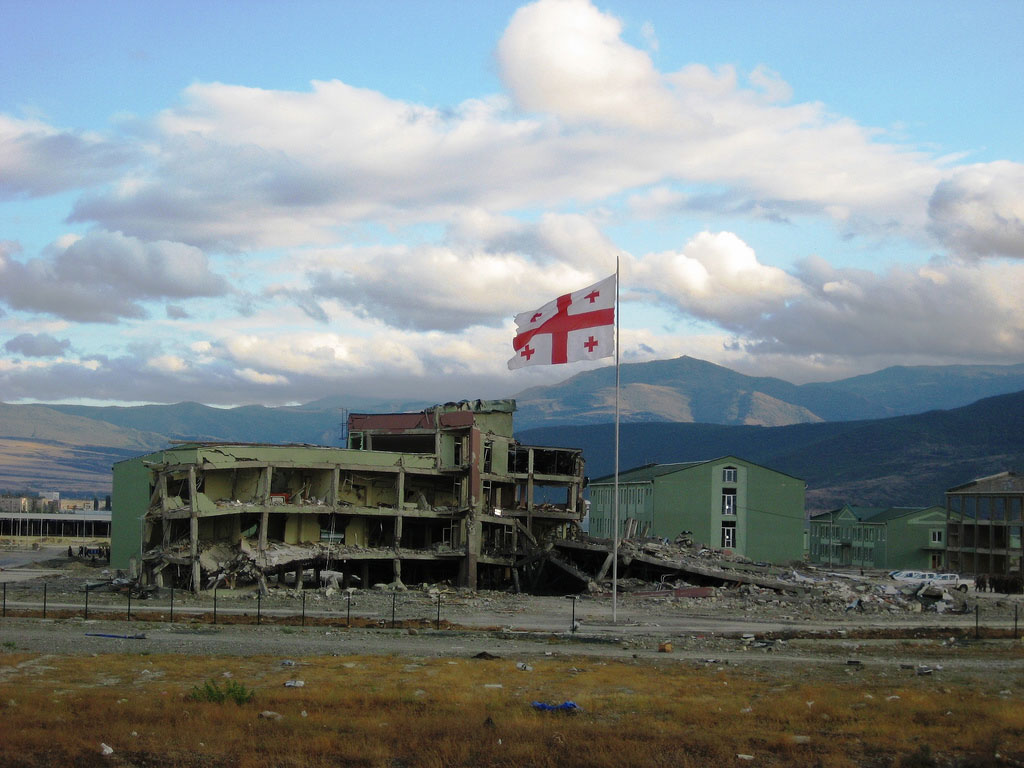 Nino Ozbetelashvili from Georgia [CC BY 2.0], via Wikimedia Commons

The one-week long conflict over South Ossetia in August 2008 left lives, homes, and communities devastated, and gave rise to numerous allegations of violations of International Humanitarian Law (IHL). In January 2016 the International Criminal Court authorized the opening of a formal investigation by the Office of the Prosecutor into the situation.

In the framework of the course on IHL given by Prof. Marco Sassòli for the Master in Advanced Studies in International Humanitarian Law and Human Rights of the Geneva Academy of International Humanitarian Law and Human Rights, of which he is the director, students will plead for Russia and Georgia arguing that the side they represent has respected IHL while the adverse side has violated IHL.

These pleadings will take place

at the Villa Moynier (rue de Lausanne 120B)

In front of a jury composed of Professor Marco Sassòli and Ms. Elvina Pothelet doctoral student and course assistant, students (whose roles were attributed by the lot) will plead on:

The public is welcome to attend the pleadings which will be performed in English.