Thomas Schultz is Professor of International Arbitration at the University of Geneva since 2018.

His work has been awarded the Jubilee Prize of the Swiss Academy of Humanities and Social Sciences.

He is the author or co-author of four books on arbitration or dispute resolution (three of which he had published by the age of 30), and is working on four more. 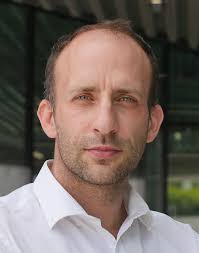