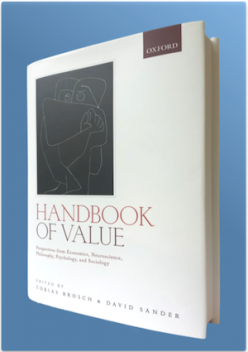 This Handbook combines the forces of the many disciplines involved in value research and covers issues such as definitions of value and the role of value in emotion. The book contributes to an interdisciplinary dialogue by providing a common reference point to serve as a resource for disciplinary excellence and interdisciplinary cross-fertilization. What is value? Where does it come from? How does it impact our emotions, motivations, decisions and experiences? Value is involved in practically every aspect of human life: whether we decide whom to marry or which political candidate to elect, whether we choose between consumer goods, whether we ask ourselves what is morally right, or beautiful, or sacred, value plays a crucial role. Today the investigation of value is central to many disciplines interested in human thinking, feeling, and behavior, such as economics, neuroscience, philosophy, psychology, or sociology. Interestingly, while these disciplines all investigate value, they use different definitions and focus on different aspects of the phenomenon. The Handbook of Value combines the forces of the many disciplines involved in value research, by integrating the perspectives of distinguished scholars from the different disciplines.

To allow for a high degree of interdisciplinarity, the editors assembled a panel of eminent associate editors representing the different disciplines: Professor Ernst Fehr (economics), Professor Patrik Vuilleumier (neuroscience), Professor Julien Deonna (philosophy) and Professor Fabrice Clement (sociology). Contributions cover conceptual issues such as definitions of value, psychological and neurological mechanisms underlying value computation and representation, types and taxonomies of value, interindividual and intercultural value differences, the role of value in emotion, moral judgment, decision-making and behavior, as well as "case studies" of individual varieties of value. The volume contributes to an interdisciplinary dialogue and integration by providing a common reference point that will serve as a resource for disciplinary excellence and interdisciplinary cross-fertilization. At the same time, the volume provides an excellent overview of the academic state of the art for more practically oriented readers, for example from a business background, who want to understand the determinants of value.

Afterword
19: Tobias Brosch and David Sander: From values to valuation: An interdisciplinary approach to the study of value 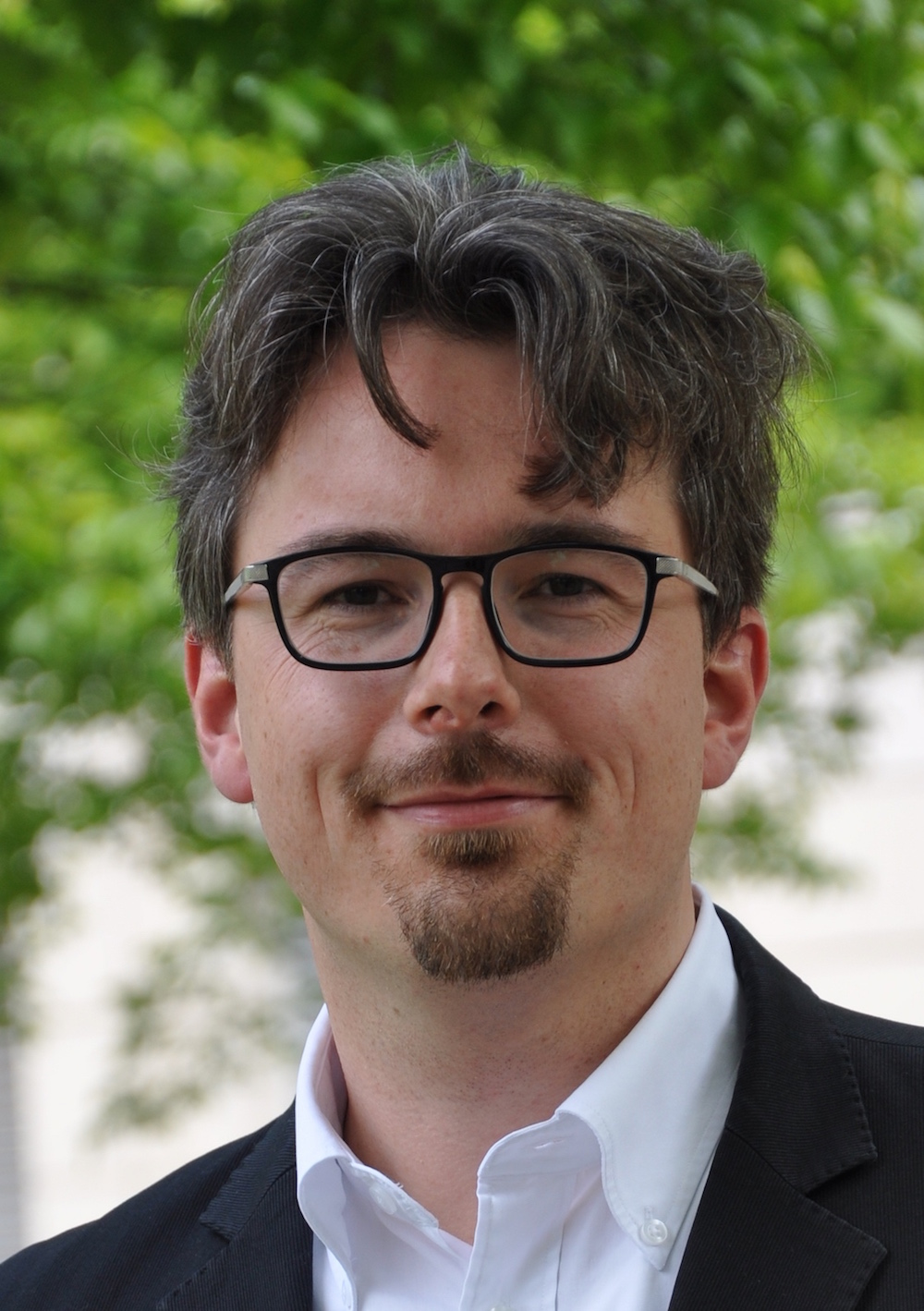 Tobias Brosch, born in 1978, studied psychology at the Universities of Trier (Germany) and Canterbury (UK), and received a Ph.D. in Psychology from the University of Geneva (Switzerland). After several years of postdoctoral studies at New York University (USA) he returned to the Department of Psychology at the University of Geneva, where he is now Assistant Professor of Psychology and Director of the Consumer Decision and Sustainable Behavior Lab. His main research and teaching activities concern the influence of values and emotions on decision-making, and how these can be leveraged to promote sustainable behavior. 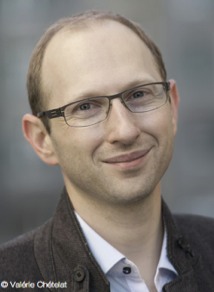 David Sander, born in 1976, studied mathematics and psychology at the University Rene Descartes (Paris, France), and received a PhD in Cognitive Sciences from the University Louis Lumiere (Lyon, France). In 2002, he joined the Department of Psychology at the University of Geneva (Switzerland), where he is now Full Professor and holds the Chair for Emotion Psychology. His main research and teaching activities concern the mechanisms involved in emotion elicitation and how these mechanisms modulate attention, memory, and decision-making. For this work, he is the recipient of the 2013 National Latsis Prize. David Sander is the Director of the Swiss Center for Affective Sciences.