Article: Why teach multilateralism and governance?

Director of the Master of Advanced Studies in European and International Governance (MEIG Programme) at the University of Geneva, Prof. Christine Kaddous states the importance of studying governance processes to tackle the challenges multilateralism is facing today.

As the centenary of multilateralism in Geneva has just been celebrated (see October issue of UN Special), media and public opinion are more and more focusing on the unprecedented crisis of multilateralism. The rise of nationalisms, the difficulties to address major issues, such as migration in Europe or climate change are often seen as failures of international cooperation.

“Many people think that multilateralism is in crisis and attacked, recalled Tatiana Valovaya during the celebration conference at the University in Geneva. I think it is rather in a period of important transition to a new type of global governance. This new multilateralism will certainly be more network-oriented and multidimensional, with a greater participation of new actors, a close cooperation between international and regional organizations, including development banks. This new multilateralism should be more inclusive, notably by creating partnerships with business, civil society, parliaments, academia, philanthropic organizations and of course, youth.”

Transitioning to a new type of governance
This transition to a new type of global governance is the focus of the Master of Advanced Studies in European and International Governance (MEIG), led by Christine Kaddous at the University of Geneva: “We are considering governance at multiple levels. There are less actors at the regional than at the global level. There is also a bigger cultural homogeneity at the regional level that makes it easier to implement new processes of governance. In the MEIG Programme, we study how multilateralism evolves at the regional level like in a laboratory and we imagine if and how it may inspire global multilateralism”, says the Professor.

Since 2017, more than 80 participants of this executive education programme have had the opportunity to interact with University professors, practioners from the EU, UN, NGOs and diplomatic Missions in Geneva. These interactions have allowed them to understand the existing governance processes and to identify the various actors, levels and phases of governance.

“In order to tackle issues like migration, climate change or digital transformation, we ask our participants to combine public and private expertise into an analysis of the limits of the different systems, explains Christine Kaddous. In an increasingly interdependent world, international cooperation is ever more necessary. Multilateral responses are the only ones that can address the global challenges our societies are facing.”

Pursuing the values of multilateralism
Seventy years ago, the multilateral system was created to maintain peace and security and manage decolonization. It did a pretty good job. During this period, the mandate of the multilateral system grew organically to incorporate all aspects of development. “However”, states Christine Kaddous, “decision-making structures, notably at the UNSC, rely upon consensus, and unfortunately there has never been a consensus among the world’s major powers on this mandate extension. For me, the key to success is not a transfer of values, but rather a better understanding of other actors. Sustainable solutions can only be found if we consider the values and interests of the various stakeholders. An efficient multilateral system must be based on a compromise between diverging interests and values.”

As the global community of international actors witnesses a growing fragmentation, learning how to break out of the silos and have a more global perspective becomes crucial. “We cannot solve major problems alone. We need a multidisciplinary approach and observe how problems are solved in other fields and take inspiration from each other”, adds the director.

Can we learn and teach multilateralism?
In order to build tomorrow’s multilateralism, a knowledge transfer between different domains has to be undertaken: “Let’s take climate change for example. If the different actors don’t know each other’s governance processes, everyone is lacking major information. What is the impact of climate change on agriculture, on islands, on peace or migration? Are there similar processes at work in each of these domains? What if youth is taking over with its own rules and processes? If we know who is there and how people work, then we can start building potential solutions together and avoid replicating mistakes. It is important to learn discuss, negotiate, and understand what is at stake for all the actors.”

For Christine Kaddous, the historical node is that some global powers are now explicitly denying any mandate at all for the multilateral system to preserve the bases of life on Earth, whilst an emerging global public opinion increasingly demands that governmental and international bodies act decisively on these issues. “What we do not know is which trend shall prevail. Will a global public opinion movement manage to strengthen the system’s extended mandate, or will the multilateral system be limited to its initial mandate on peace and security?”, says the Professor.

Towards a holistic approach
At the European level, transfer of rights to the European Union has taken place and sovereignty rights are exercised in common. At the international level though this is not the case. The UN and all other international organizations have an intergovernmental character. Public opinion may ask to extend the mandate of international organizations at global level once it has become clear that many of the main challenges cannot be solved at national level. However, the problem-solving capacity is different from country to country. “Finding compromises can then become quite difficult. While bigger and more powerful countries start understanding that they cannot solve today’s problems alone, smaller and less powerful countries need to learn to make compromises. This is also true for Switzerland”, notices the MEIG Director.

Most of today’s challenges are identified in Agenda 2030. For professor Kaddous, the time has come to concentrate more systematically on governance processes in order to implement solutions. “The question is no longer really what to do, but rather how to do it. The crisis of multilateralism is not only a crisis of international, but also of national governance. Governance at all levels must be improved. It is wrong to address the different levels separately. More than ever, we need a holistic approach. This is the main conclusion I draw after some years of our Master Programme on European and International Governance.”

In ten years from now, the MEIG Director hopes that “there will be fewer obstacles to compromises, and hopefully contributing to the SDGs will have trained the actors to consider and enforce this new kind of multilateralism”. 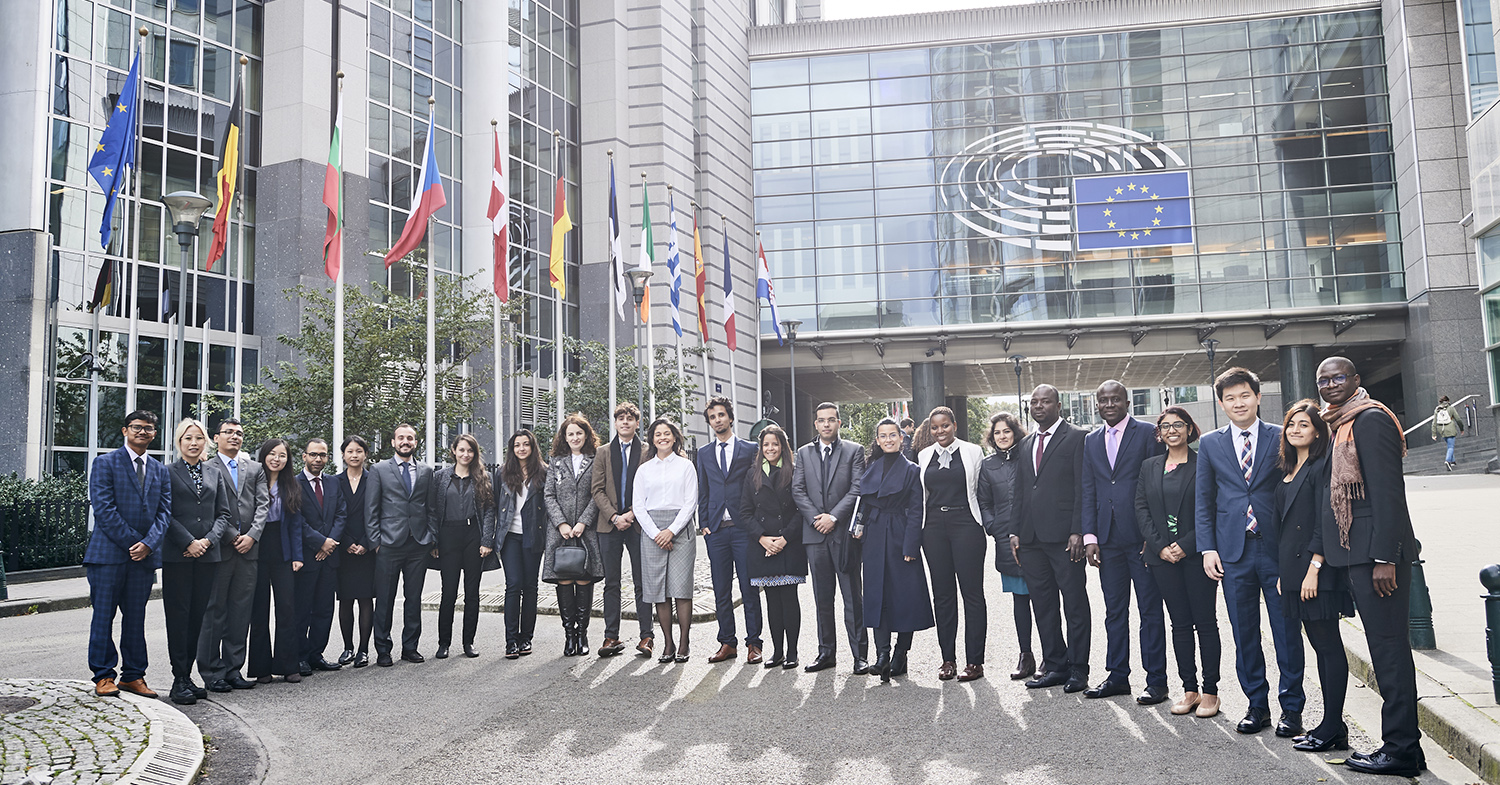 This article has also been published in the UN Special magazine. 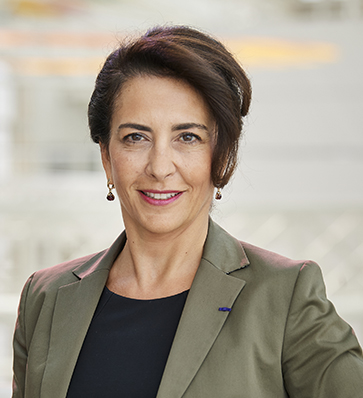 Prof. Christine Kaddous, Director of the MAS in European and International Governance

MAS in European and International Governance

Modules can be followed individually