Most of our FTI English graduates are now French- and Spanish-to-English staff translators at organizations like the UN, ILO (International Labour Organization), ICRC (International Committee of the Red Cross) and various Swiss banks. A few are freelancers, and some also currently work from German. Others have branched out: one attended Harvard Law School and now works in international arbitration, shuttling between Geneva and New York; another manages communications for the Nordics region at Google. Some have even come full circle to where their journey into the world of translation began and are pursuing doctoral and post-doctoral research right here at FTI. 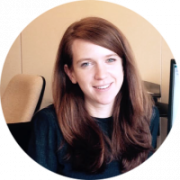 " Jonathan’s Legal Translation workshop showed me how important field-specific knowledge is, and these are skills that are useful every day to me at ILO. Also, I’ll never forget his class on the human rights implications and legal terminology associated with dwarf-tossing competitions.

Esther Barrett was raised in Spain and the UK and studied Modern History and Modern Languages at Oxford University before entering FTI in 2008. During her studies at FTI, she worked part time in a Geneva law firm, and then did an internship at the WHO under Jonathan Dearden, who had been her legal translation teacher at FTI and was the second reader on her Masters thesis. After graduation Esther briefly freelanced for translation agencies before focusing on work for the ILO (International Labour Organization) in Geneva, where she has worked on site on an approximately 80% basis for the last few years. She also freelances for the WHO and WIPO (World Intellectual Property Organization), and currently edits and précis-writes in addition to translating. 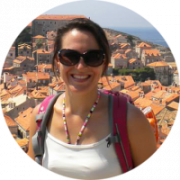 Leslie is an in-house translator at the UN in Geneva.

Many people dream of working for the UN, but few actually make it there. Leslie Fillion-Wilkinson, who did her undergraduate work at McGill University before coming to FTI in 2009, can count herself among those few. Leslie already had her eyes set on an international career while she was at McGill, with a degree in International Development Studies. During her MA, Leslie interned with the translation team at the UN. She then freelanced for the UN and WHO before passing the competitive UN translation exams in 2012. She now works at the UN in Geneva, translating from French and Spanish into English. 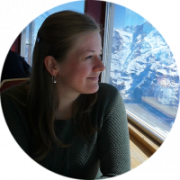 " The small class sizes at FTI are a huge advantage. You get to know the profs really well and they have time to go over your translations in detail, so you learn a lot about your tendencies and how to polish your work. I've got a translation toolkit that I started compiling during my studies and still use in my work today.

As soon as Rachel Hewitt stepped off the plane in Geneva, she knew that she was going to feel right at home. Rachel, who did her undergrad degree at the University of British Columbia in Canada, knew just what it was like to be able to see the rise of mountains from her classroom window. Since she had worked for many years for a theatre company in Vancouver, she was also taken with Geneva’s thriving independent arts scene. Rachel intended to launch her translation career in Geneva, but as we all know, things don’t always go according to plan. Thanks to her FTI teacher David Jemielity, she got an internship at Anglocom, a translation agency in Quebec city. They soon offered her an in-house position and she now works there as a French-to-English translator. 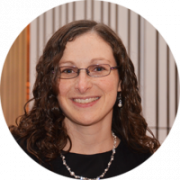 " The program taught me to carefully consider the nitty gritty details and the big picture – and every level in between – all at once. My translations were water-damaged from ink corrections – that's how much I learned.

Sarah is an in-house translator at the International Committee of the Red Cross in Geneva.

Sarah Zimmer grew up in Colorado. She entered the programme in 2006 and did an internship with the UN in Geneva during her first year. As a freelance translator, she occasionally worked for her former FTI teachers, such as at the World Health Organization (WHO) and Banque Cantonale Vaudoise (BCV). She joined the permanent staff at BCV in 2011 before moving to the in-house translation team at the ICRC (International Committee of the Red Cross) in 2015. Sarah credits FTI with giving her the real-world skills to build a translation career, and with introducing her to lifelong friends. 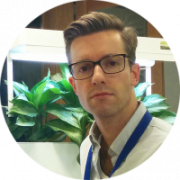 " I think what's special about the FTI is how you learn to think about translation, independent of language. It's about developing an instinct for research and for balancing accuracy and idiomaticity. I now use those skills to manage translation quality in five other languages.

Svein is the Nordic Language Specialist at Google.

Svein Hermansen grew up in Norway, and studied psychology before moving to Switzerland and getting his MA from the (then) ETI, working into English from French and Spanish, and specializing in translation studies. During his studies Svein did an internship at the ILO, and he wrote his master's thesis while working with his FTI teacher Dave Jemielity in the translation department at Banque Cantonale Vaudoise, carrying out research in financial translation.‬  After graduating, Svein was hired by Google as a Language Specialist, in charge of defining the company's tone of voice in his native language, Norwegian. He has since broadened his responsibility to include the rest of the Nordic languages, and is currently part of Google's localization leadership team. He also moonlights as part of Google's global innovation catalyst team, facilitating workshops for Googlers across the globe as well as clients and partners to teach innovation processes. Svein has spoken about Google localization and tone of voice in translation at various conferences and universities, including the ATA’s annual conference and the FTI. 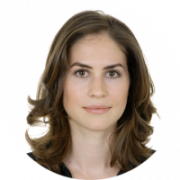 " I routinely use multiple languages in my work as an attorney. The language-analytical skills and multicultural awareness that I honed at FTI are invaluable to me on the job.

Tessa Hayes came to FTI in 2006 with a BA in comparative literature from Yale. She worked on FTI faculty member Dave Jemielity’s in-house team at Banque Cantonale Vaudoise and at Union Bancaire Privée and did an original translation of Swiss author Anne-Lise Grobéty’s prose poems as her thesis project, working directly with the author. In 2011 Tessa decided to use her multilingual communications skills in a different context, international law. She graduated from Harvard Law School in 2014. After a stint at an international law firm in New York, Tessa now practices international arbitration in Geneva.

Standards of foreign-language and writing-skills assessment vary widely from country to country. This is why all applicants are required to sit for entrance exams. The exams are held in Geneva and a few other selected cities around the world. Successful applicants come from a wide variety of backgrounds, but one thing they have in common is strong knowledge of French and/or Spanish and exceptional writing skills in English. 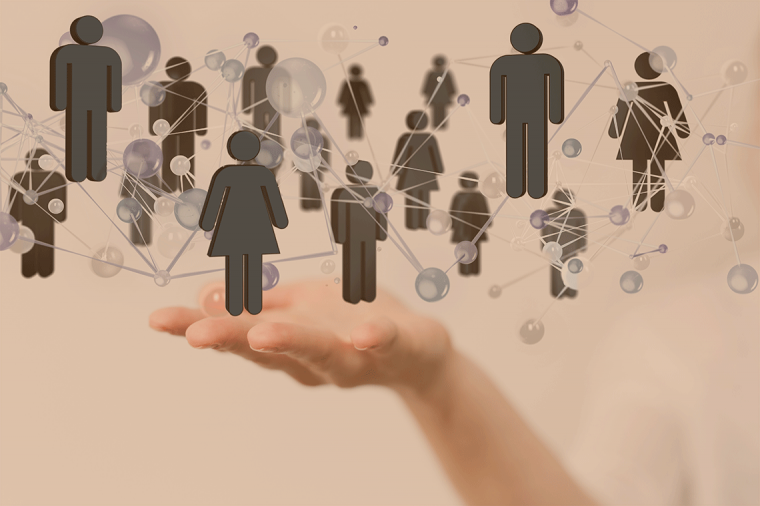 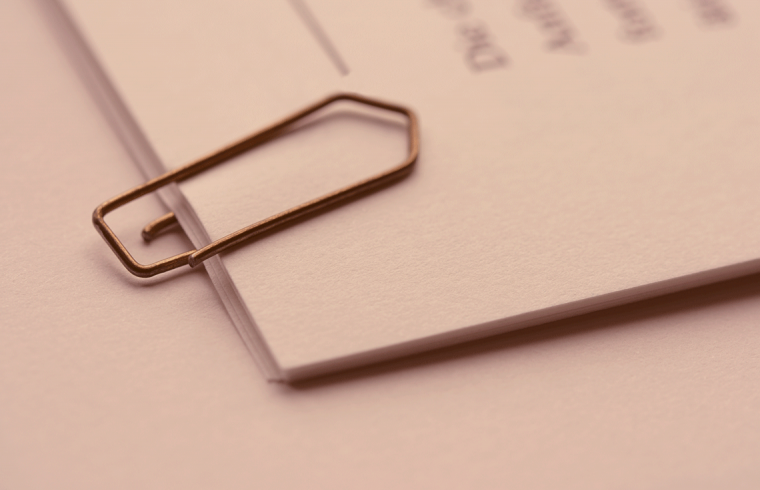 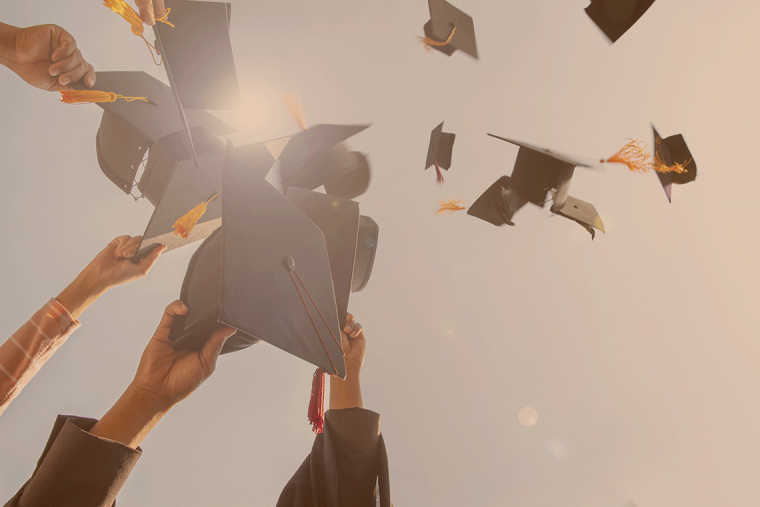 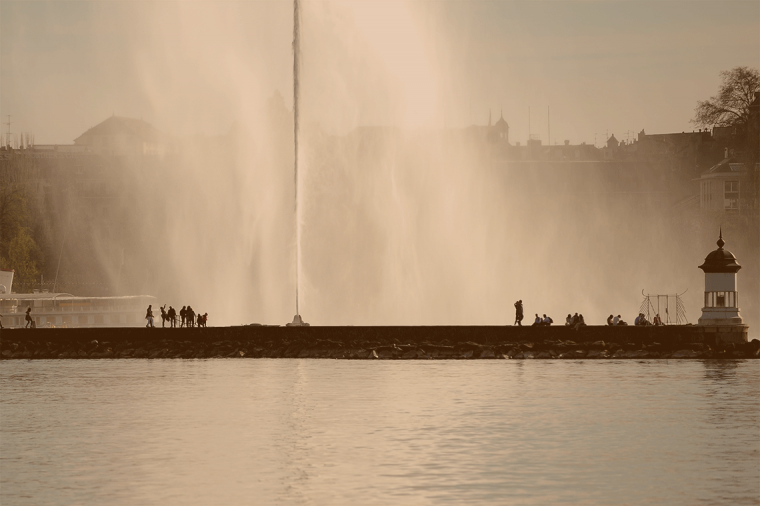 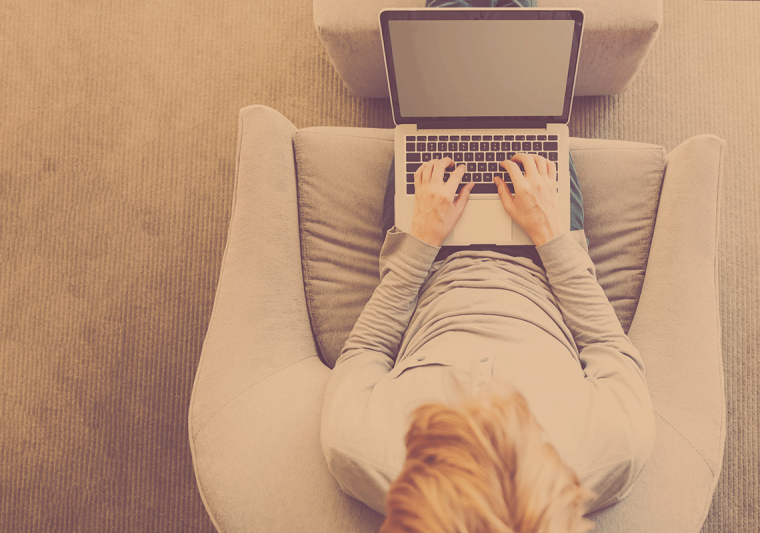