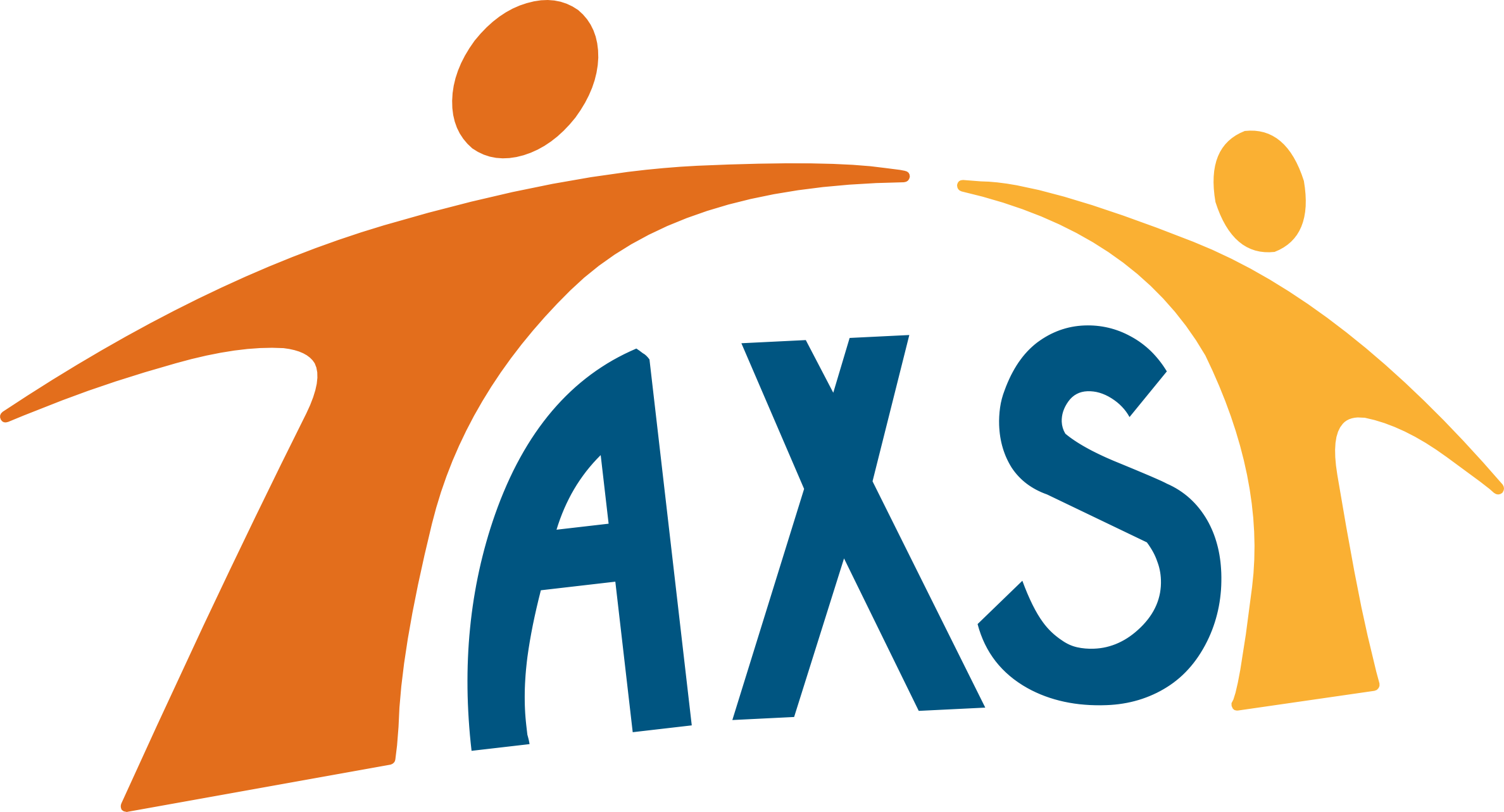 Conflict between parties with different cultural and linguistic backgrounds is ubiquitous in human history and has always involved interpreters in the role of intercultural and linguistic mediators. Although interpreting became highly professionalised in the second half of the twentieth century, language brokering in armed conflicts is still an unregulated occupation mainly pursued by untrained interpreters.

The last decade has witnessed an increasing interest among scholars, interpreters and professional associations in the role of interpreters in conflict zones and scenarios. This interest is fuelled by different factors including increased visibility and more frequent reporting of interpreters working in conflict-related scenarios along with an objective increase in the need for linguistic mediation in conflict zones, ordinarily provided by non-professional interpreters and translators (NPIT). Against this background, AXS (‘access’) generates evidence-based data with the objective to inform training programs for interpreters working at different stages along the evolution of conflicts.

INTERFOR – Interpreting in the Armed Forces

This project is aimed at analysing different contexts in which (military, national and local) interpreters work with national armed forces and international coalition forces.

The aim of this project is to undertake a systematic investigation of the role of interpreters deployed to the field in the context of the human rights missions of the United Nations.

The object of this project is to map existing types of language mediation so as to better understand the challenges interpreters face in different humanitarian and development encounters. These are traditionally characterized by stark power asymmetries among actors and therefore impact ad-hoc interpreters and their work.

This transversal training project situated at the intercept between InTTech and AXS focuses on the training of interpreters working at the Asylum-Seekers Commission in Forlì (Italy). While our project partner, the University of Bologna, provides basic consecutive interpreting-skills training, the University of Geneva’s Interpreting Department offers training to trainers using the FTI’s online training environment.