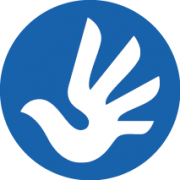 GYC is committed to promoting and supporting Human Rights as defended by the Universal Declaration of Human Rights (UDHR) and the European Convention on Human Rights (ECHR). The protection and promotion of the Fundamental Freedoms of each individual are at the heart of our values. These fundamental freedoms include gender equality. We specifically act for the respect and defense of women's rights, the right to work, the fight against all forms of violence against women, forced marriage and genital mutilations. We also support an increased participation of women in political functions and peace processes.

You can contribute to this category by filling the forms below as Problem Witness and Problem Solver. 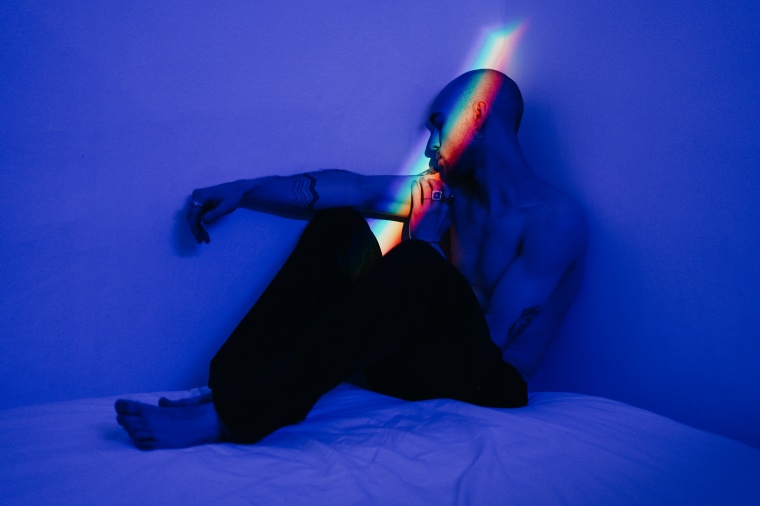 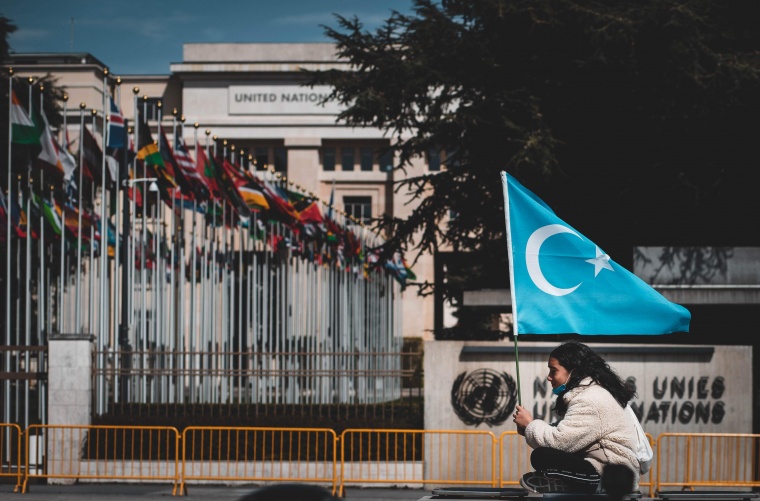 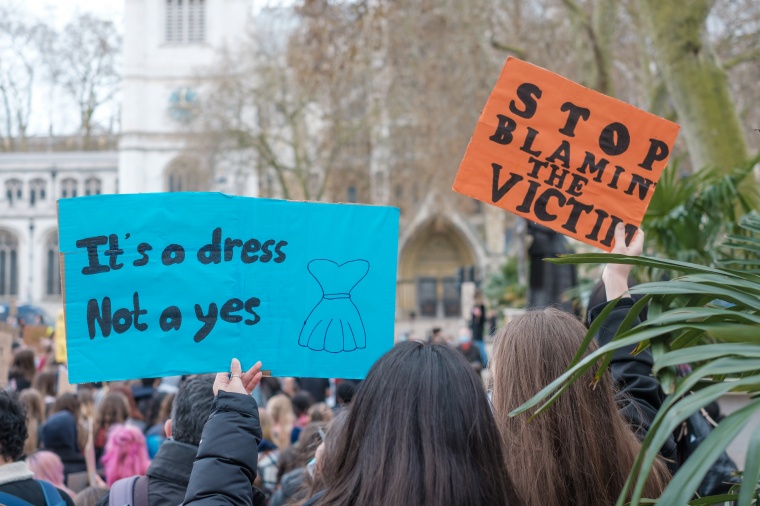 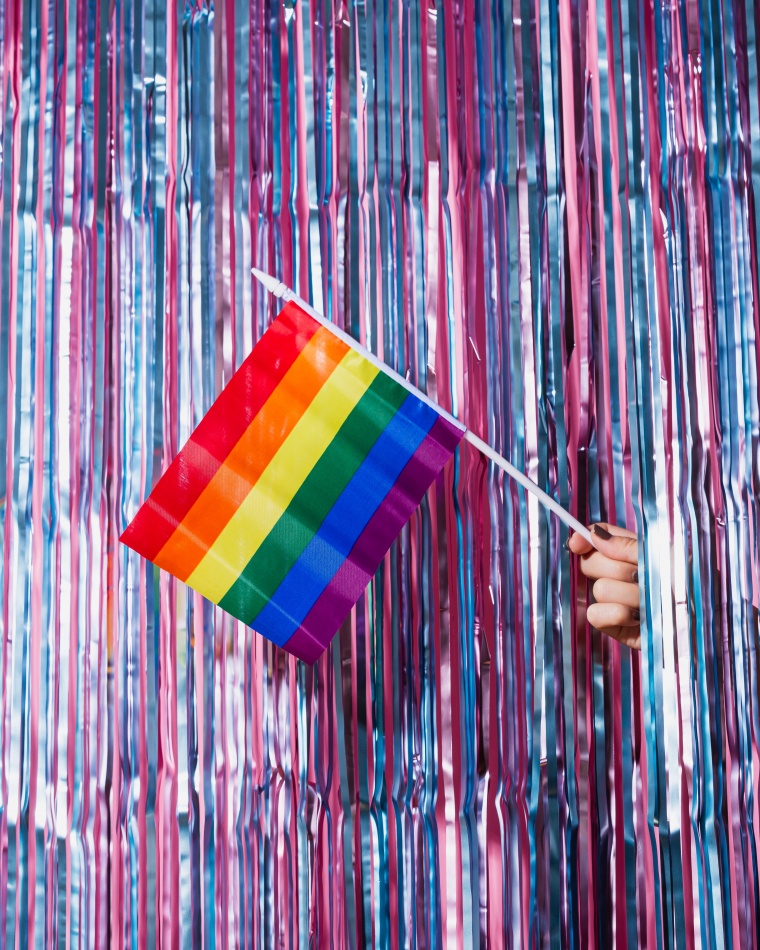 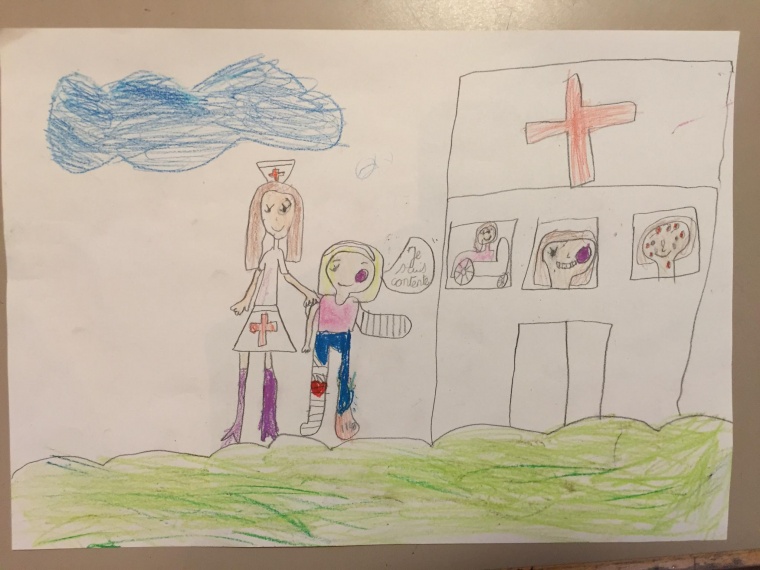 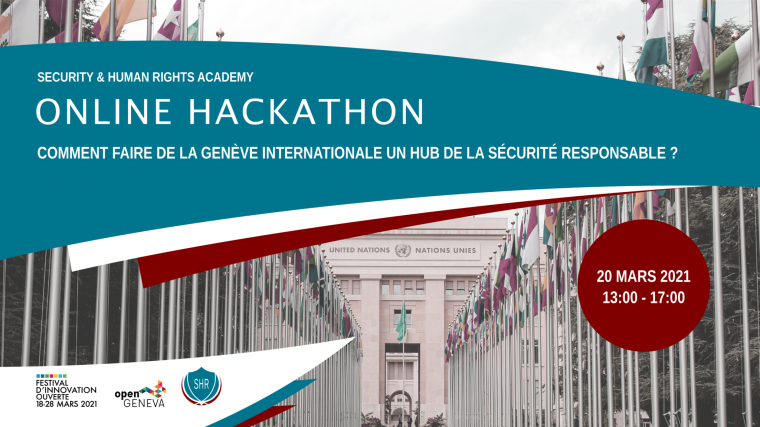