Context
Today the world is suffering tens of thousands of deaths as a result of the covid 19 pandemic. Cemeteries no longer have space to hold people and states often resort to using mass graves. Millions of people have lost mothers, fathers, children and loved ones without being able to say a final goodbye. At the same time, another emergency is affecting our planet: the environmental crisis. According to the 22 May 2020 report on the state of the world's forests by the United Nations, 420 million hectares have been lost between 1990 and 2020, creating significant damage to biodiversity. The report encourages the international community to work to restore the ecosystem as soon as possible. 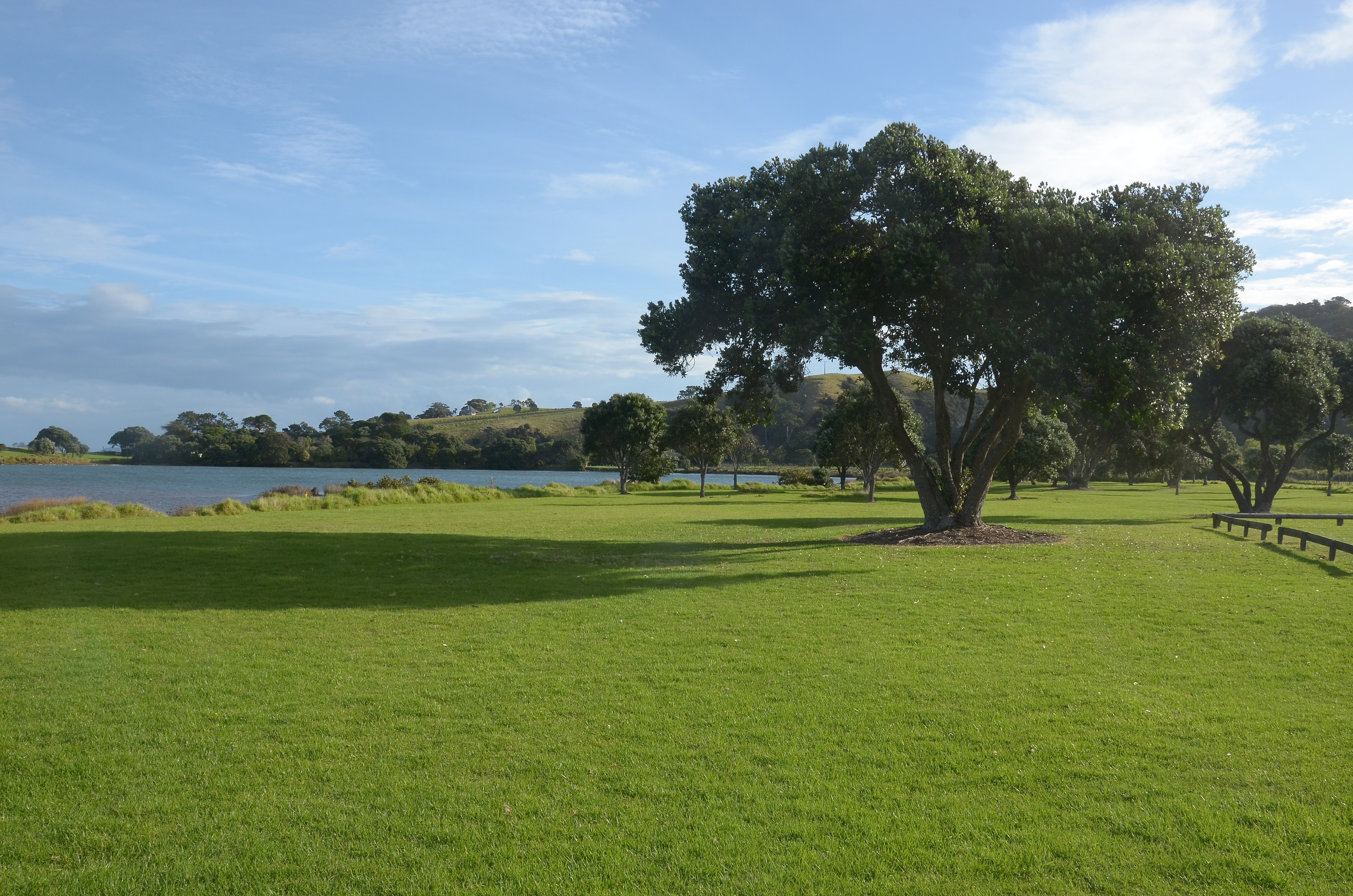 Photo by Michael on Unsplash
Problems
There are two issues that arise. Firstly, the need to ensure a decent burial for the millions of people who lose their lives every day, thus honouring the principle of human dignity enshrined in Article 1 of the Universal Declaration of Human Rights and Article 3 of the European Convention on Human Rights. It should be noted that this right has been interpreted on several occasions as also applying to the deceased, and has been taken up by numerous criminal codes of the Member States (Article 225 of the French Criminal Code and Article 410 of the Italian Criminal Code). Secondly, to restore the environment and reverse the process of deterioration of the ecosystem. This problem has been the subject of numerous UN resolutions including the General Assembly resolution 70/1, at the basis of Principle 10 of the Rio Declaration on Environment and Development of 1992.
Recommendation
What is proposed in this memorandum is the creation of cemeteries consisting only of trees. Once cremation or burial has taken place, states should encourage the proliferation of cemeteries in which a tree is planted on the remains of the deceased. In this way not only can the deceased be honoured in a dignified manner, but at the same time we could restore the environment. In concrete terms, this would mean creating life from death, and would be a symbol of hope for the future. This project already sees numerous start-ups creating biodegradable urns, and there are member countries such as the United States or the United Kingdom that already allow the creation of this type of cemetery. However, in proportion to the world's population, this is not enough. It is indeed necessary for states to commit to reviewing their laws, and guaranteeing this type of option to all citizens, regardless of the type of burial they choose.

Conclusion
This project aims for member states to encourage, rather than hinder, the proliferation of green cemetery and to review mortuary regulations in an environmentally sustainable way.

If you want to get in contact with the Problem Solver that shared this solution, write us here or at geneva-youth-info(at)unige.ch