In my country (Mexico), most of the people practice catholic religion and the bible/ lectures say that some actions are considered wrong, such as loving and showing affection between two people from the same gender. According to the church this is a lifestyle that is not admirable, it does not matter how successful you actually are if you love somebody that is not from your opposite gender you are going to hell and you are generally wrong and going against God.Not being able to dress up with a skirt that is above the knees or a short because your thighs are a little bit more fat than the normal. All bodies are different and there must not be stereotypes about this. As a person that values everyone because I know the effort some people put into having a better health and body to feel good with themselves, this is not what matter it is your intentions and soul not your appearance.
But it is not all about religion there are many stereotypes inherited by our past, such as women just living for cleaning houses, making dinner and giving birth and taking care of their kids, while the men are supposed to work. This causes that women are underrated and have more difficulties at getting jobs or being paid the same amount as a men at a similar position.
Women are killed and harassed everyday just for how they look and even for being a woman, I know that also men happen to suffer from this situations but it is not as frequent as women and their bodies are built different. The problem is that women are not able to defend themselves and the government is not taking actions to solve the problem. The rapists are free and continue violating our rights. Taking over the streets and manifesting is our only voice, but it seems like an object is more valuable than a life. They (government) protect itself with the argument that we are being violent. But if we do not get the town attention we will never be respected.
In conclusion people that are "different" according to the society have to be eliminated and corrected such as different sexuality people, different beliefs, different dressing style, different ethnicity, different capacities, different gender, and many others. I feel that most of the people are being oppressed by religion beliefs. My family is catholic and if I dare to say all this to my grandmother I would be kicked out of it...

If you want to get in contact with the Problem Witness that shared this solution, write us here or at geneva-youth-info(at)unige.ch 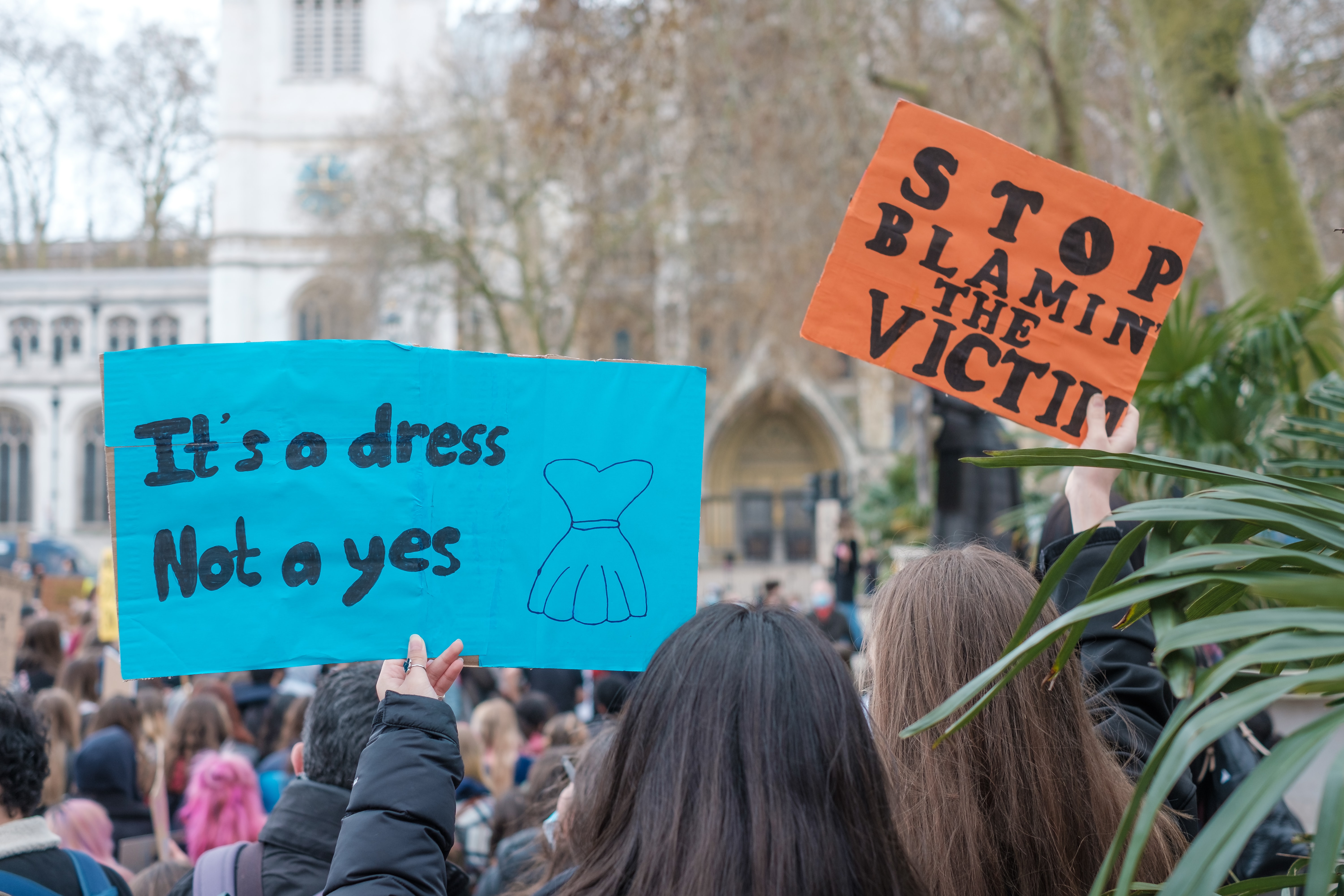