Since the 2001 Twins Towers attack, Chinese Uyghurs have been marginalized. This repression has largely intensified since 2016. Uyghurs are a Muslim people living in East Turkestan, the Xinjiang region of China.
Today, about 1 million of them are interned in so-called "re-education" camps where their culture is denied: they must honor several times a day the Chinese president Xi Jinping, they learn traditional Chinese songs. They can be interned for many reasons. As Raphaël Glucksmann says: "You wear a beard? You go to camp. You read the Koran? You go to camp. Every mark of belonging to the Uyghur community is a "valid" reason to be taken away from one's own. In addition to internment, Uyghurs are subjected to child abduction (to be adopted by traditional Chinese families), forced organ removal, forced sterilization & abortion for women. They are tortured, raped, destroyed. During their stay in the camps, the Uyghurs work for the local factories, mainly producing cotton for large global textile chains such as the Inditex group, which includes the well-known brands Zara, Bershka, Pull&Bear, ...
Faced with these horrors, the rest of the world is mostly silent. Only the United States, Canada and the Netherlands have spoken out against the 2022 Olympic Games in Beijing and have implemented a boycott of products from Xinjiang. The European Union is wavering between doing nothing and following the North American countries. Anyway, the situation in Xinjiang is catastrophic, we cannot remain silent in front of this repression, even if it is China.

If you want to get in contact with the Problem Solver that shared this solution, write us here or at geneva-youth-info(at)unige.ch 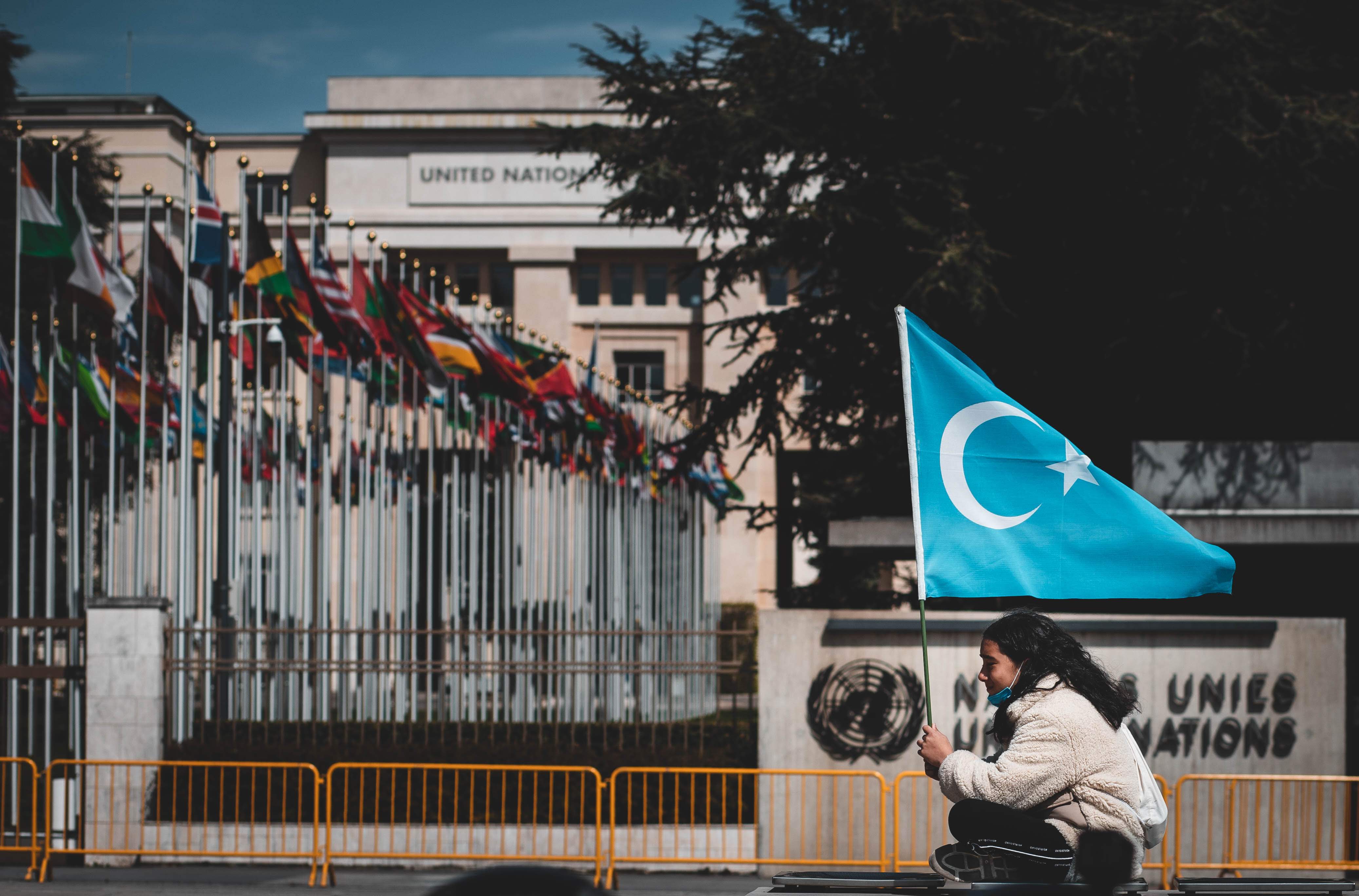