The ocean surrounding the island where I was born and grew up, has witnessed far too many problems : coral bleaching, local extinction of native species, proliferation of invasive species, dredging of seagrass beds, plastic pollution, oil spill. Additionally, Mauritius has an extensive Exclusive Economic Zone in the Indian Ocean which is being overexploited [legally and illegally] by industrial fishing vessels. Marine animals such as sharks, rays and tuna are decreasing on a daily basis. The effects of biodiversity decline in the high seas will eventually reach the coastlines. A few decades ago, we started witnessing rapid changes in the climate patterns. Our island barely contributes to the climate crisis, and yet, we are affected by it. Since our coastal and marine ecosystems are not functioning properly, the consequences of flash floods and sea level rise are significantly impacting Mauritians living in vulnerable regions. The ocean [and its ecosystems and biodiversity] acts as a crucial carbon sink - it absorbs carbon from the atmosphere and store it in the seabed for a long time. Ocean protection is not only important for the sustenance of local communities on islands/along the coasts, but for the climate and for the future of life itself on the planet. 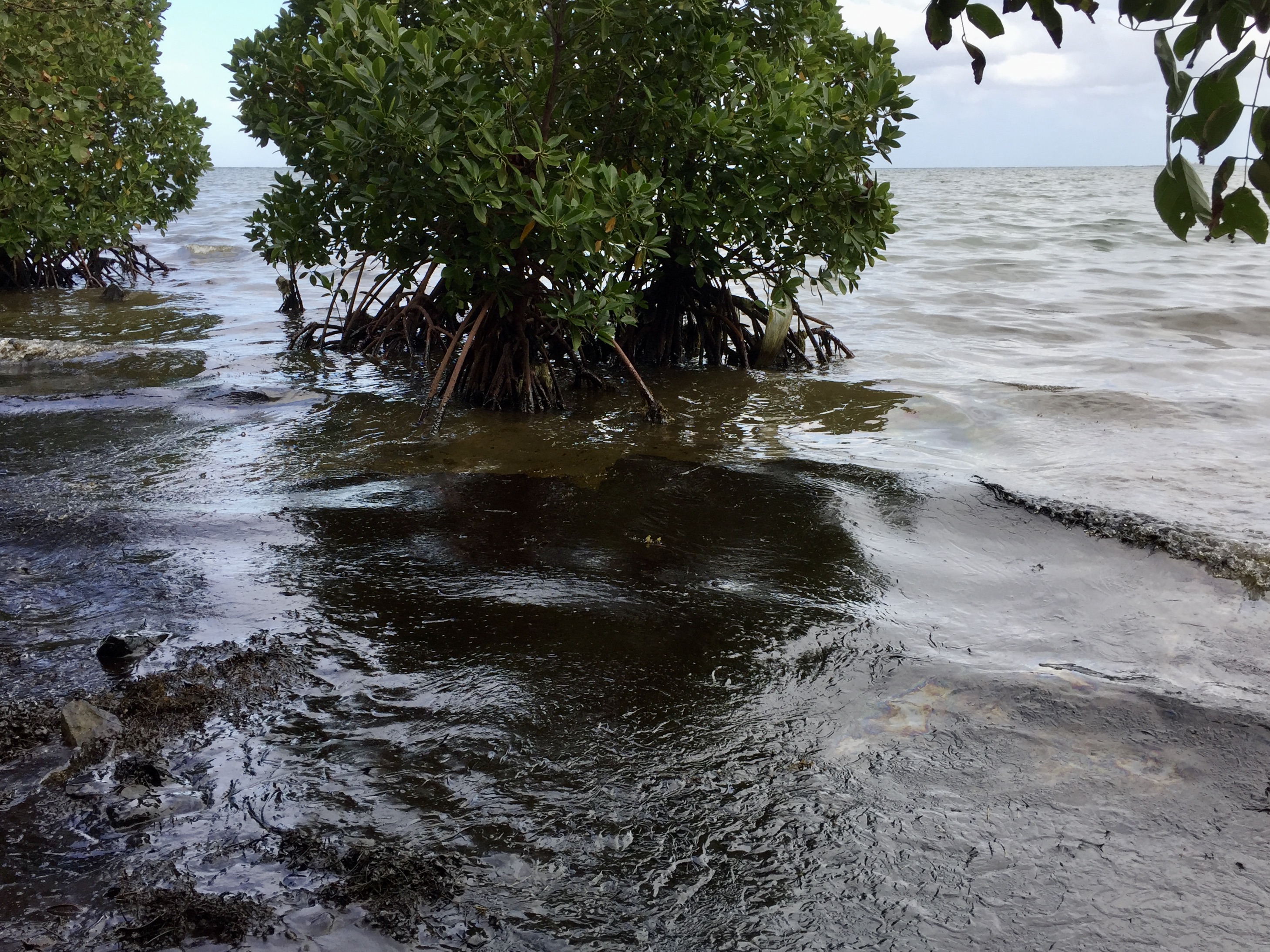 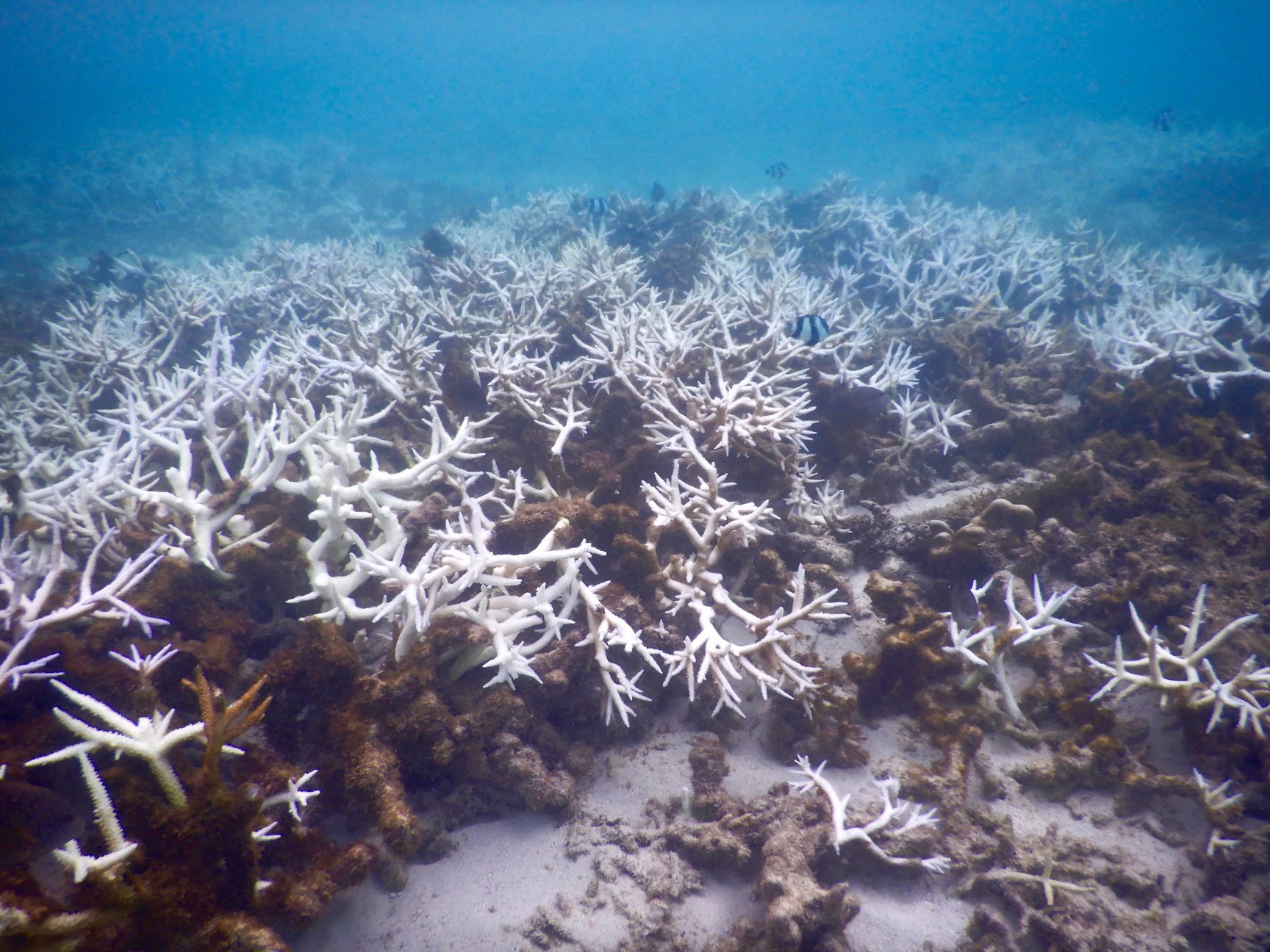 Mauritius witnessed an oil spill in 2020, 12 days after a bulk carrier crashed on the reefs. The oil reached the shoreline and infiltrated mangrove ecosystems and the sand/soil. The oil present on the mangroves’ roots prevents them from exchanging gases which may result in loss of leaves and in some cases, death. Mangroves grow in low-energy environments (not much currents / waves, the movement of water is mostly tidal) and therefore oil may persist there for a very long time.

S.S - from Mauritius
If you want to get in contact with the Problem Solver that shared this solution, write us here or at geneva-youth-info(at)unige.ch