GSEM Professors selected for the campaign “100 women and thousands more” 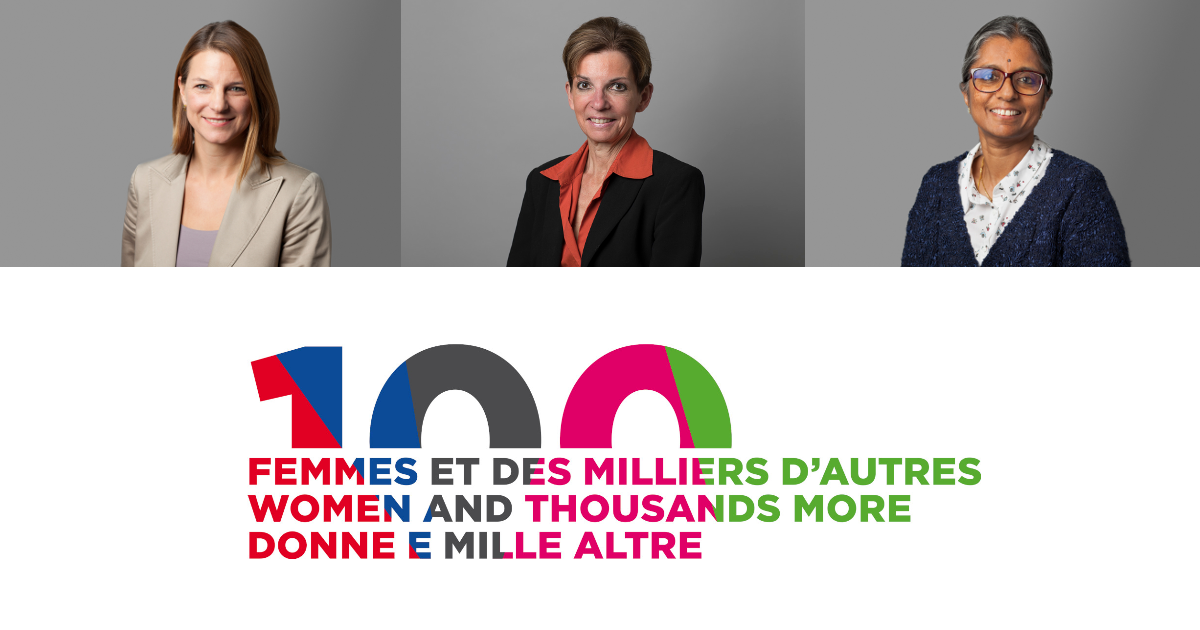 Tina Ambos, Rajna Gibson and Jaya Krishnakumar, GSEM professors in, respectively, management, finance and econometrics, have been selected for the “100 women and thousands more” campaign. This campaign, illustrated in a book, tells the stories of 100 amazing women – among thousands of others – who have had exceptional or unusual careers and who are living proof that women can be leaders too.

This campaign seeks to show young people the broad range of exciting professional and personal paths that women living in French- and Italian-speaking Switzerland and neighboring France have taken. Most of the women did so after completing training or pursuing careers in fields that are (stereo)typed as male. When women make these career choices they are all too often seen as exceptions to the norm – and that is just the misconception this campaign wants to get rid of.