Honorary Professor Michelle Bergadaà recounts thirty-five years of an academic career in several countries and continents in a book published this month. "Le Temps : entre science et création" selectively recounts the events and social and scientific revolutions that led Prof. Bergadaà to her choice of research and action topics.

After defining the academic field and worlds, Prof. Bergadaà introduces the foundations of her research method and the different issues she has examined during her career. The construction of four temporal frames serves as a common thread. Thus, when this century begins with the digital revolution, the author grasps the ruptures of accelerated time and instantaneous decisions. The next twenty years unfold on the theme of academic integrity, and the book concludes with the birth of the sciences of integrity and the advent of a true academic social responsibility.

This new collection "Les grands auteurs francophones" from EMS Management & Société editions aims to pay tribute to the great French-speaking authors in management. Now retired, Honorary Prof. Michelle Bergadaà chairs the GSEM's Observatory of the Values of Strategy and Management and the Institute of Research and Action on Fraud and Plagiarism in Academia. 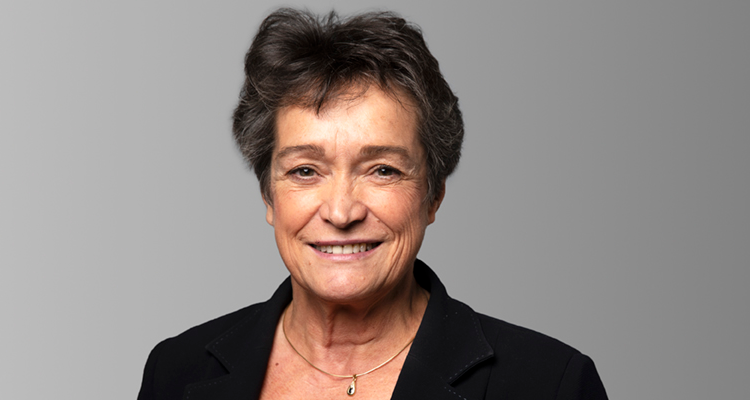 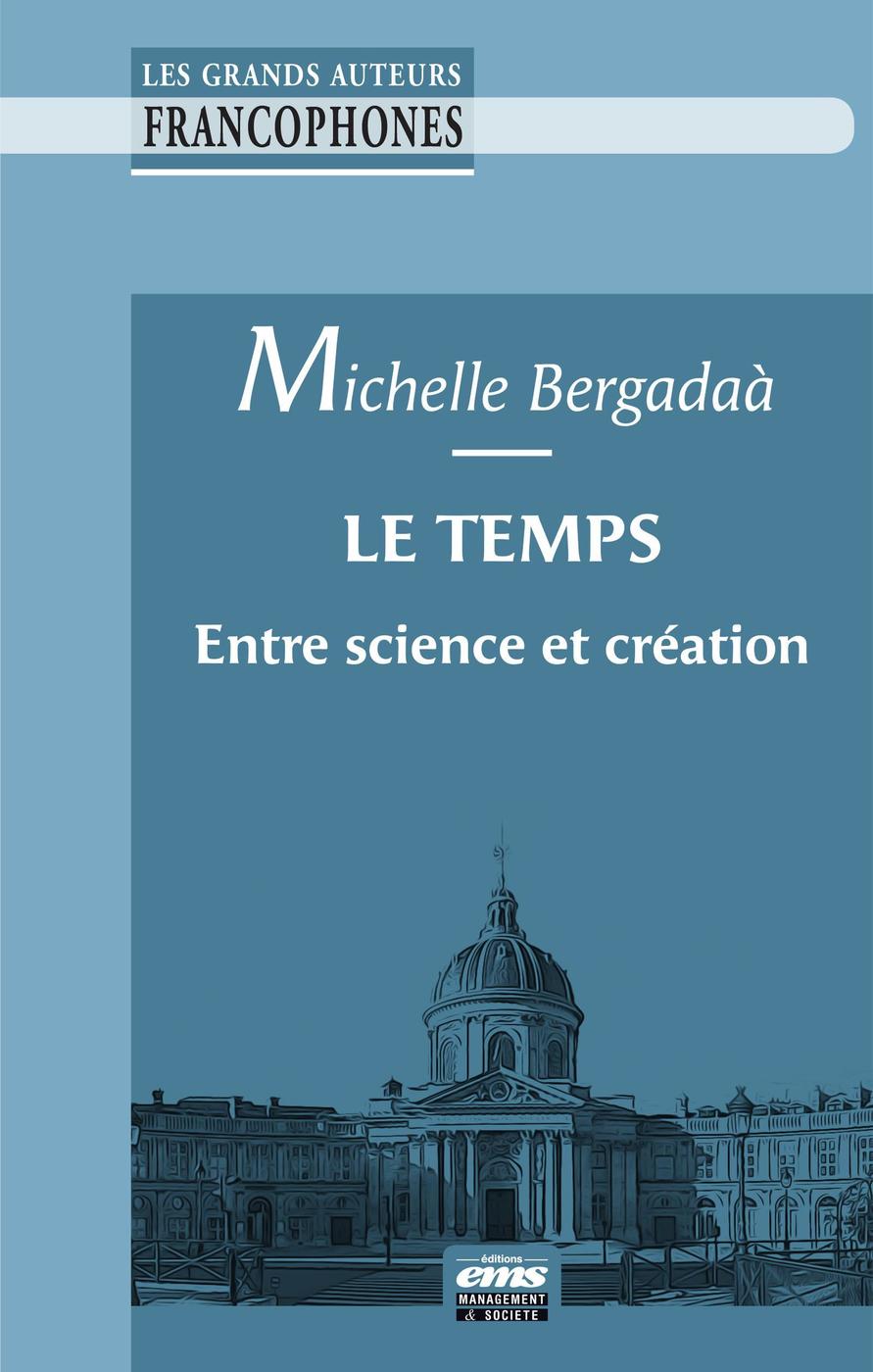