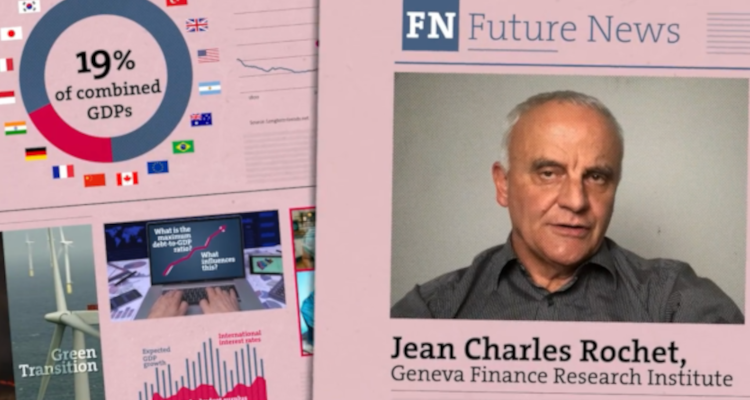 Geneva School of Economics and Management Professor Jean-Charles Rochet has produced a short video that introduces his research on discovering and understanding the limits of a country's sustainable debt to gross domestic product (GDP) ratio, and what influences it.

Many countries have seen sizable increases in their debt-to-GDP ratios. The most recent contributing factors to this increase have come from the impact of COVID-19 on public finances, and the climate crisis; where governments who have committed to the Paris Agreement incur enormous spending on the green transition.

Through his research, Prof. Rochet obtained a formula that aimed to answer the simple question: what is the maximum debt-to-GDP ratio that is sustainable by a government? With the drastic changes and challenges the world has recently faced, many central banks have decided to support governments through buying substantial amounts of public debt. The consequence is that while governments can increase their expenditures without increasing tax rates or debt-to-GDP ratios when the GDP growth rates exceed interest rates, the bad news is that this will not last forever, and countries caught with a high debt-to-GDP ratio when interest rates go back to normal would be in serious risk of default. Significantly, Prof. Rochet’s research can be applied to providing budgetary guidelines to avoid such dramatic situations.

Jean-Charles Rochet is a professor of banking at the GSEM’s Geneva Finance Research Institute and senior chair at the Swiss Finance Institute. His research interests include banking, financial stability, industrial organization of financial markets, and contract theory.

This video is the first in a planned series launched by the Institute of Economics and Econometrics highlighting research carried out within the School.

Other videos in the series

> Are tests a good way of measuring ability? 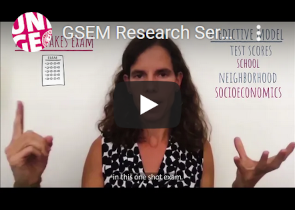 > Distance Learning in Higher Education. Evidence from a Randomized Experiment 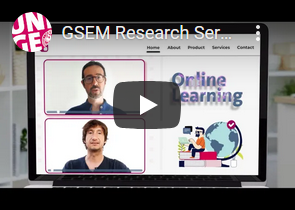 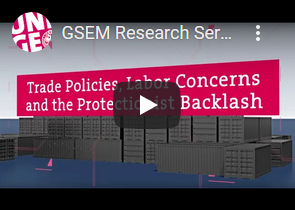