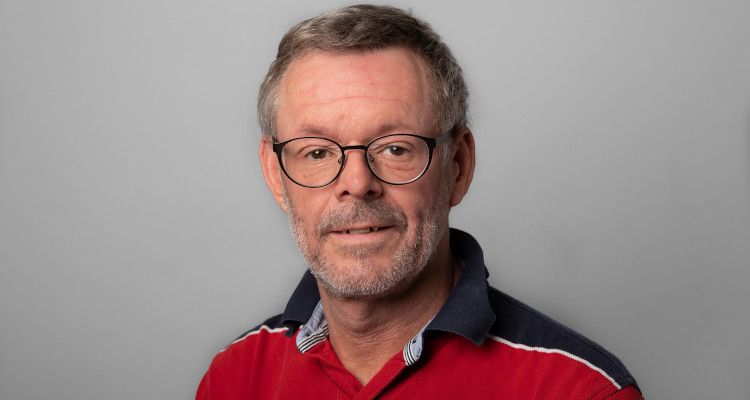 The University of Geneva has appointed Peter Bossaerts as Visiting Professor at the Geneva School of Economics and Management, effective 1 January 2021. Professor Bossaerts has joined the Geneva Finance Research Institute.

He began his career in 1986 as an Assistant Professor at the Graduate School of Industrial Administration at Carnegie Mellon University.

In 1990, Peter Bossaerts joined the California Institute of Technology (Caltech) as an Associate Professor and later as a Full Professor of Finance and the W.D. Hacker Chair in Economics and Management. Finally, Peter Bossaerts was appointed Dean of the Department of Humanities and Social Sciences and Director of the Linde Institute for Economics and Management Sciences at Caltech.

In 2013, Peter Bossaerts joined the David Eccles School of Business at the University of Utah and since 2014 he has been Professor of Experimental Finance at the University of Melbourne in Australia and was appointed Redmond Barry Distinguished Professor, as well as a Research Fellow in Decision Neuroscience at the Florey Institute for Neuroscience and Mental Health. Peter Bossaerts has been appointed to Tilburg University, Yale University, and the Ecole Polytechnique Fédérale de Lausanne (EPFL).

Professor Peter Bossaerts is a pioneer in the fields of neuroeconomics and neurofinance and an early adopter of experimental methods in finance and economics. He has been awarded the distinctions of Fellow of the prestigious Econometric Society, the Society for the Advancement of Economic Theory, and the Academy of the Social Sciences in Australia.