Prof. Frédéric Robert-Nicoud participates in a new study that analyzes how motorways shape the sociology of cities

Studies have shown that populations increase once municipalities are connected to the motorway network. Expanding on this, new research published in The Economic Journal, looks at the evolution of the composition of households belonging to different income categories that are induced by these changes.

Every year, billions are spent on developing, maintaining, and improving the Swiss national road network. GSEM Professor Frédéric Robert-Nicoud and Prof. Raphaël Parchet, from the Università della Svizzera italiana, empirically analyzed the effects of the construction of the Swiss highway network between 1960 and 2010 on the population size and composition of municipalities.

To study the changing composition of the population in 2'480 Swiss municipalities, Profs. Robert-Nicoud and Parchet analyzed four types of data for the period: taxpayer data for various income categories, population censuses, data from the Federal Office of Transport on the evolution of the motorway network, and the household expenditure survey.

The results confirm the studies carried out for other countries; access to a motorway network leads to an increase in the population of municipalities, and improves access to employment, schools, shops, leisure activities, friends, and family circles. An indirect effect of this is an increase in land and property prices. The increase in land prices falls disproportionately on the poorest households, since they spend about 40% of their income on housing, compared to 15% of income for the wealthiest households. Motorway access thus results in significant direct benefits for wealthy people.

The final finding of this study concerns the physical footprint of metropolitan areas. Cities spread out horizontally because the new connection to the motorway network makes the nearby countryside more attractive and accessible, and in the long term, reduces the population of urban centers by 29%, and 18% of jobs are ultimately decentralized.

> Link to the press release issued by the University of Geneva. 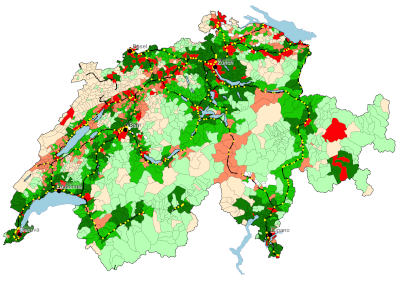 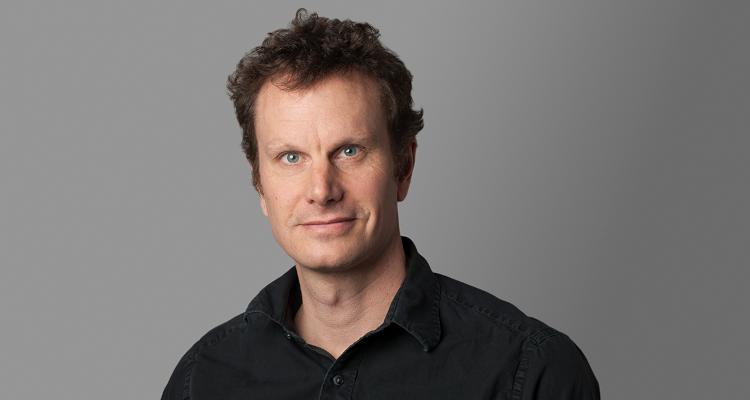