The University of Geneva has appointed François Grey as Associate Professor at the Geneva School of Economics and Management, effective 1 August 2022.

Born in Canada, François Grey studied at the University of Copenhagen, where he obtained a doctorate in Physics in 1998. At the Danish National Center for Micro- and Nanotechnology (Technical University of Denmark), he developed their start-up factory concept in his role as Deputy Director. In 2002, he was recruited to CERN to develop CERN openlab, their first public-private partnership for research.

He has held positions as Visiting Professor at the Chinese Academy of Sciences, Deputy Director at the Centre for Nano and Micro Mechanics (Tsinghua University), and Head of Citizen Science at the Centre for Urban Science and Progress (New York University). Since 2016, he has been Director of the Geneva Tsinghua Initiative, an education program for the UN Sustainable Development Goals.

Professor Grey has broad experience in science management, teaching, and communication, and over the past decade has managed the development of a series of online citizen science projects in a wide range of research fields. In 2009, he established Citizen Cyberlab; an organization developing methods and studying motivations for new forms of public participation in research, based on a partnership between CERN, the UN Institute for Training and Research (UNITAR), and the University of Geneva.

François Grey joined the University of Geneva in 2014 as an Invited Professor at the Centre Universitaire d’Informatique (CUI), and from 2016-18, he was the Director of Digital Strategy for the University.

His distinctions include receiving a Fellowship from the Shuttleworth Foundation for his efforts to promote citizen science in the developing world and being named one of 12 Tech Innovators Transforming Campuses by the journal Higher Education. He is the co-author of seven patent applications (five granted) and over 100 scientific publications in peer-reviewed international journals. 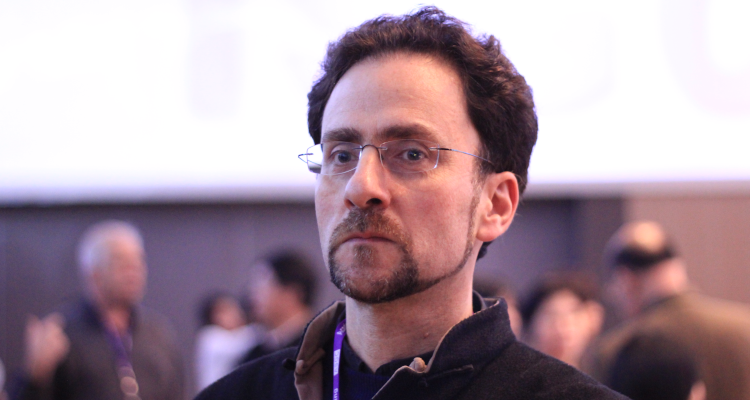