The study is the first large-scale quantitative analysis of charitable giving in Switzerland proportionate to tax incentives. 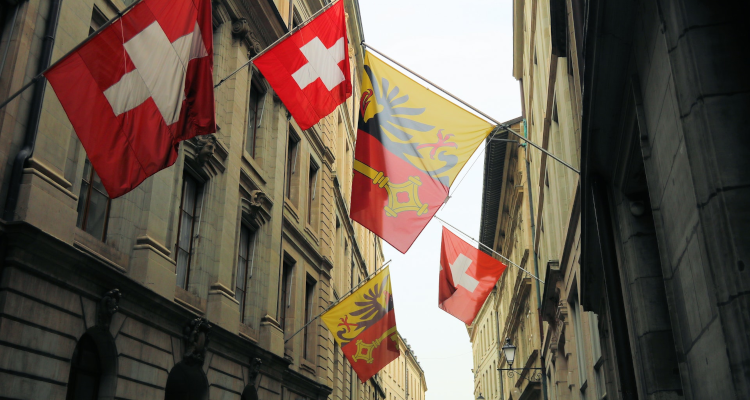 Tax incentives for charitable giving are a common feature of tax codes around the world, however, their use is still studied scarcely, especially through a legal empirical analysis. In Switzerland, no studies have looked at the characteristics of Swiss donors, whether they use these incentives, and to what extent. A study conducted by Dr. Giedre Lideikyte Huber (Senior Lecturer, Faculty of Law, University of Geneva) and GSEM Senior Lecturer Dr. Marta Pittavino provides the first large-scale quantitative analysis of tax incentives for charitable giving in Switzerland and has been published in the top-tier Journal of Empirical Legal Studies.

The study uses unique longitudinal data, including household income and wealth for cantonal tax purposes, of the entire taxpayers’ population of the Canton of Geneva, Switzerland (approximately 250’000 households). The analysis draws on data with selected variables from over a decade of taxpayers’ returns (2001-2011), confidentially shared by the Tax Administration of the Canton of Geneva. This period also encompasses a legal reform that raised ceilings for charitable deductions.

> Read the article: Who donates and how? New evidence on the tax incentives in the canton of Geneva, Switzerland.

> Click here to read the press coverage of this announcement. 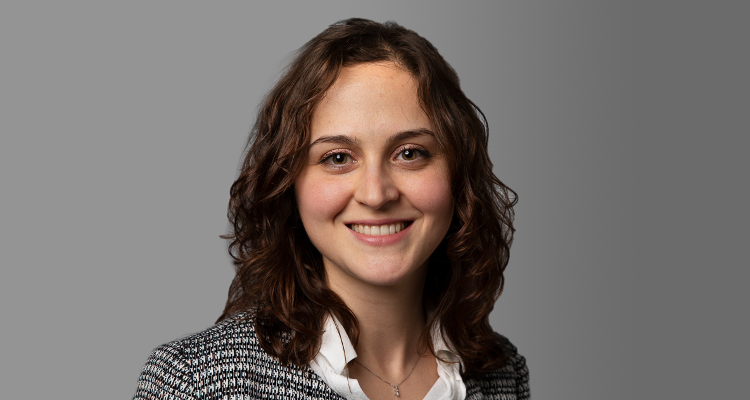 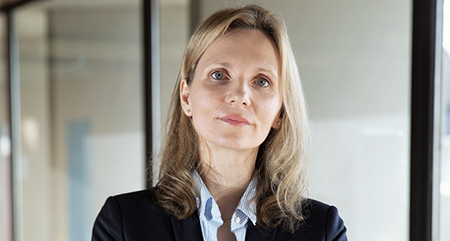