The research team considered seven scenarios, including three "stress" scenarios, and concluded that although the financial health of the 2nd pillar could deteriorate, it would not fail.

The report shows that the fall in interest rates since 1985 has strengthened the financial performance of the 2nd pillar. Insured persons have generally benefited from these returns. A significant part of this financial performance was achieved thanks to the exceptional capital gains resulting from the drop in interest rates, which in turn is explained by the ultra-accommodating monetary policies put in place. An exit scenario from these monetary policies and a rise in interest rates should reduce these valuation levels and, consequently, reduce expected future performance.

Downside risks, but no failure of the 2nd pillar

However, the study highlights a potential deterioration of the financial health of the 2nd pillar in 10 years compared to the current situation, in particular in the scenario of a gradual rise in interest rates (normalization). In the event of a sharp rise in interest rates, the deterioration could be even greater. The study underlines that collective foundations, especially large ones, and fully funded public law institutions are the types of institutions with the highest overall risk.

In view of this observation, the authors consider ways to improve the financial stability of the 2nd pillar. The study concludes with recommendations regarding legal investment requirements, the framework for the monitoring of the investment process, and incentives for a sustainable investment policy. 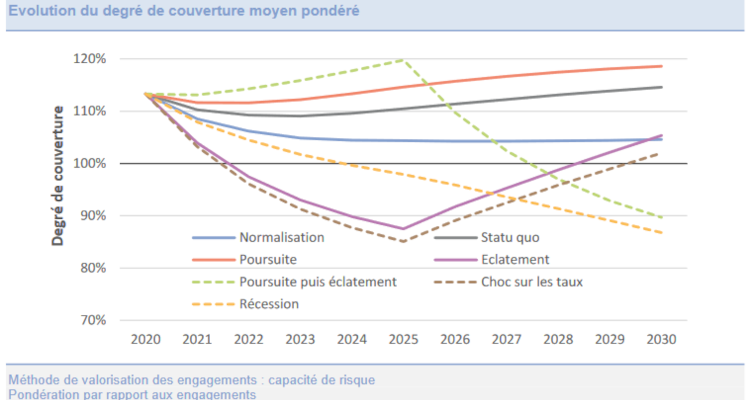 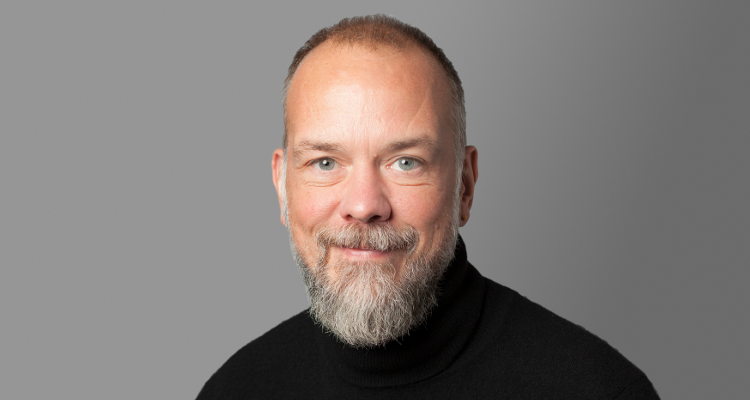