Prof. Krüger among the 100 personalities who count in the French speaking part of Switzerland 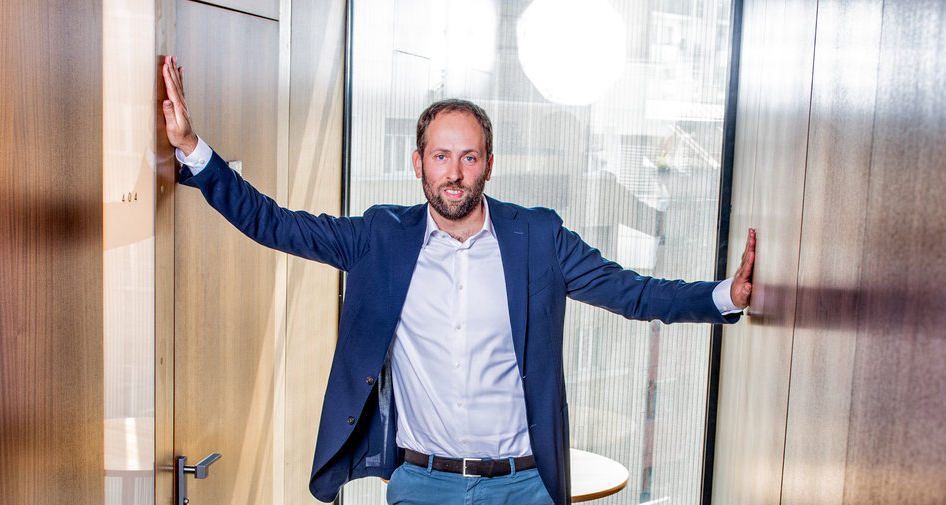 Every year since 2005, the newspaper Le Temps identifies 100 personalities in economy, politics, research and culture, who contribute to the dynamism of the French speaking part of Switzerland. This year, Philipp Krüger, Professor of Finance at the Geneva Finance Research Institute (GFRI) of the GSEM, is part of this top 100.

By focusing on sustainable finance when hardly anyone paid attention to it, Philipp Krüger became a reference in this area. His research has shown that not only do green investments have similar performances to other investments, but they also have a real impact on CO2 emissions.

The newspaper Le Temps has dedicated a portrait to Professor Krüger and all the personalities of 2019. Le Temps then invited them to the “Forum des 100” held on Thursday 9 May. This forum is a platform for debate and networking around a conference aimed at promoting the economic dynamism and creativity of the region. This year’s theme was "Ecological transition: the time for action".