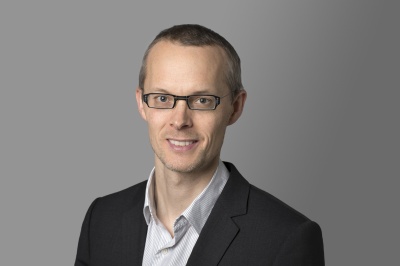 Dr. Scheibehenne is interested in the cognitive processes underlying judgment and decision making in a consumer context. He works at the intersection between Marketing, Psychology, and Cognitive Science. He likes to collect empirical data and to estimate mathematical models of choice using Bayesian statistics and he is very interested in food choice.

Dr. Scheibehenne is regularly invited to present his research and to give workshops on Bayesian statistics in Switzerland and abroad and he is a member of several scientific organizations including the Cognitive Science Society, the European Association for Decision Making, the European Marketing Academy, the German Association for Psychology, the Psychonomic Society, and the Society for Judgment and Decision Making.

Scheibehenne, B. (accepted). The Psychophysics of Number Integration: Evidence from the Lab and from the Field. Decision. [download pre-print] [online supplement at osf]