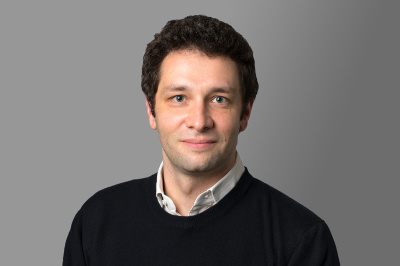 Thomas Maillart aims to investigate, model and enhance human collective intelligence, through better understanding of incentives, structures and dynamics of social interactions online and in the physical world.

Thomas Maillart holds a Master from EPFL (2005) and a PhD from ETH Zurich (2011). At ETH Zurich, Thomas received the Zurich Dissertation Prize in 2012 for his pioneering work on cyber risks. Before joining the University of Geneva, Thomas Maillart was a post-doctoral researcher at UC Berkeley until 2016.

Thomas Maillart has co-founded a cybersecurity startup in 2005 and has consulted on cybersecurity for various governmental and private organizations.