Urban violence. Transnational financial flows. Political crisis. Informal settlements. Smart cities. What happens to city life, urban planning or government, when urbanscapes sprawl and change beyond recognition? When new (material or digital) infrastructure emerge? When poverty strikes? When crisis comes?  What happens to our definitions of a ‘city’ when these events and attendant transformations are driven from and by the Global South? These are the interrogations this two-day international conference seeks to critically assess.

Indeed, while Africa is projected to have the highest urban growth rate in the world by 2050, nearly one in two African citizens – that’s over 500 million people – already lives in cities. Long seen as ‘ungovernable’, ‘fragile’ or ‘anarchic’, due in part, to the proliferation of slums, uncontrolled urbanization, poor governance and criminal activity, African metropolises however, are also celebrated as places of cultural, infrastructural, political and social creation. African urban formations simultaneously emerge as spaces of social transformation, circulation of ideas and innovation, and the loci for potential covetousness and (societal) conflict. This international conference focuses therefore on a variety of urban-related issues emerging on the African continent in order to generate fresh insight on our urban world ‘yet to come’ (to paraphrase Abdoumaliq Simone) from a Southern urbanisms perspective that sees African cities as sites from which we can learn globally.

With the goal of making significant contributions to current debates that address the fast-changing nature of urban settings in Africa, this event is further structured around three interrelated broad themes and will feature two public side events including film screenings and discussions with the producers.

19h30     Conference dinner (upon invitation only)

19h30     Conference dinner (upon invitation only) 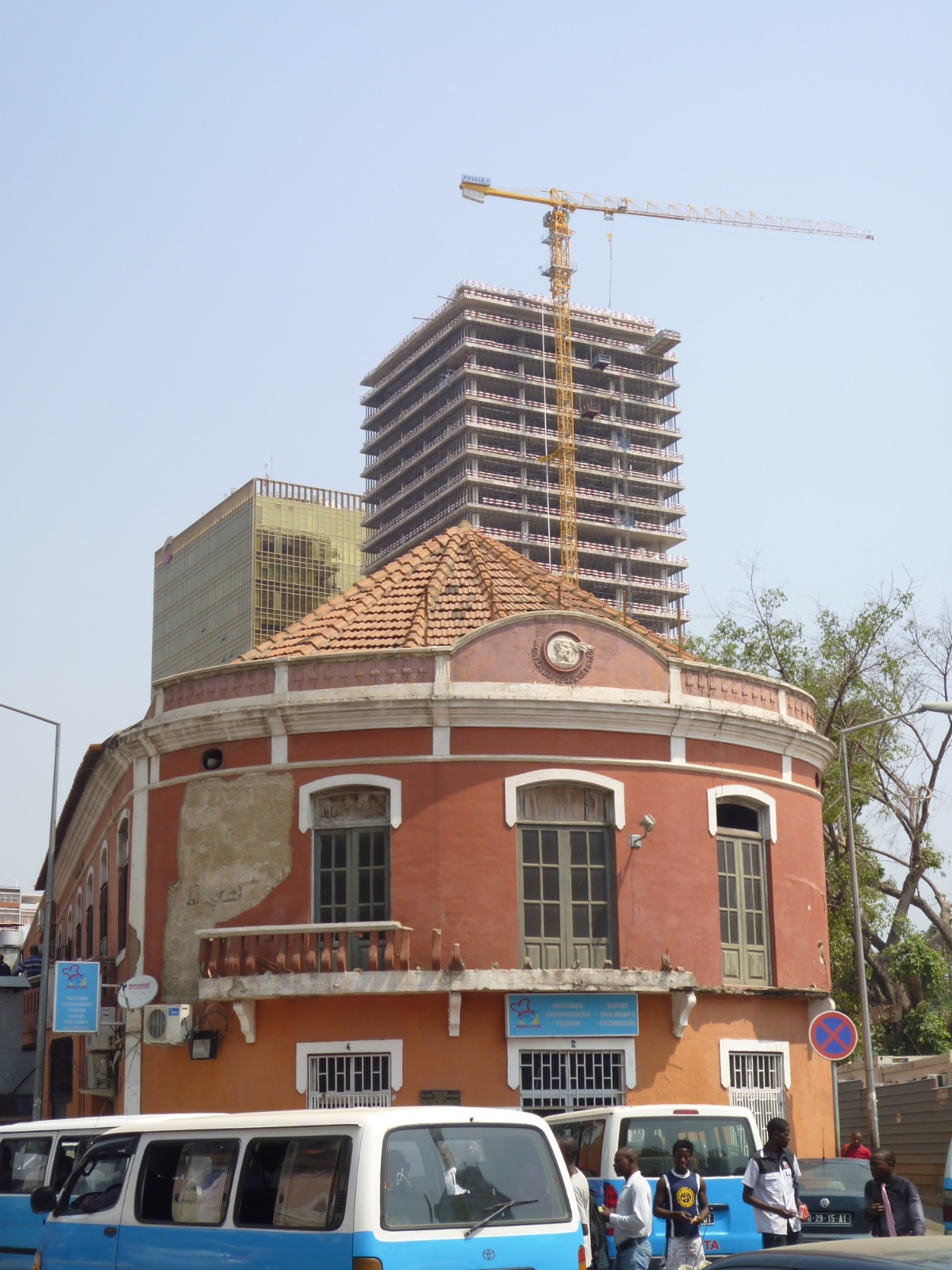