A Disregarded Past - Medieval Scholasticism and Reformed Thought

The importance of medieval scholasticism for Reformed thought has been disregarded since the time of the Reformation. In a humanist vein, the Reformers openly mocked medieval thought and claimed a break with the late medieval scholastic tradition. Unlike the Lutherforschung, the historiography of the Reformed side of the Reformation still tends to perpetuate this early Reformers’ narrative of a fundamental break. There are, however, attempts in recent research that have pointed to the flaws in this narrative, and there is a growing awareness of the importance of medieval thought for the formulation of Reformed orthodoxy. The project A Disregarded Past (ADP) sets out to reassess, thus, on both the historical and historiographical level, the role of medieval thought in the formulation of the Reformed tradition. This is a broad field of course, and one which requires a specific set of competences: for only a profound familiarity with the intellectual traditions of the late Middle Ages will allow to appropriately contextualize the emergence of Reformed doctrines, and the problems to address concern theology as much as philosophy and history. To narrow down this essentially interdisciplinary and, so to say, inter-epochal network of problems, this project proposes to follow on geographical lines the transmission of ideas and, especially, of late medieval Scotism. There are two main reasons for this decision: on the one hand, from Zwingli and Calvin to the Reformed theologians in Heidelberg, Scotland and France, the presence of Scotism in their doctrine has been suggested, but never systematically investigated; on the other hand, there is a discrepancy between the historical importance of Scotism and its neglected state in contemporary research. The ADP project will tackle the following research lacunae:

- Sub-project A will address, on a general level, the methodical problems in previous studies on the Reformed reception of medieval thought, analysing its implicit and explicit dimensions among the Reformed theologians of the Swiss area.

- Sub-project B will provide a case study centered on Heinrich Bullinger, who was particularly influential on later Reformed theology and who showed a surprising openness to the use of medieval thought, an aspect which has not yet been addressed in modern research.

- Sub-project C will focus on the theological developments in the Palatinate with a particular interest in the philosophical dimensions of theological prolegomena debates, where Scotist ideas were defended to the point that Scotus seems to have been ‘confessionalized’.

- Sub-project D will address the Scotist legacy in Reformed scholasticism in Scotland and France, thus providing a first unitary analysis of this shared intellectual geography influenced by Geneva, and substantiating the claim of the long “shadow of Scotus” up to Descartes and the Enlightenment.

- Sub-project E will create a digital Index theologico-scholasticus (ITS). A fundamental task of the ADP project consists in the detection of geographical relations, historical connections and intellectual dependencies. Given the essentially inter-connected character of our research object, the project intends to use of Linked Open Data technologies to analyse texts and publish them in an open access Index which will outlast the duration of the project.

The project hopes to shed an innovative light on the role of medieval thought in the unfolding of the Reformed tradition. It will disseminate its results by traditional means and by new ones, providing a digital tool which will be of long-term benefit for the intellectual history of modernity’s past. 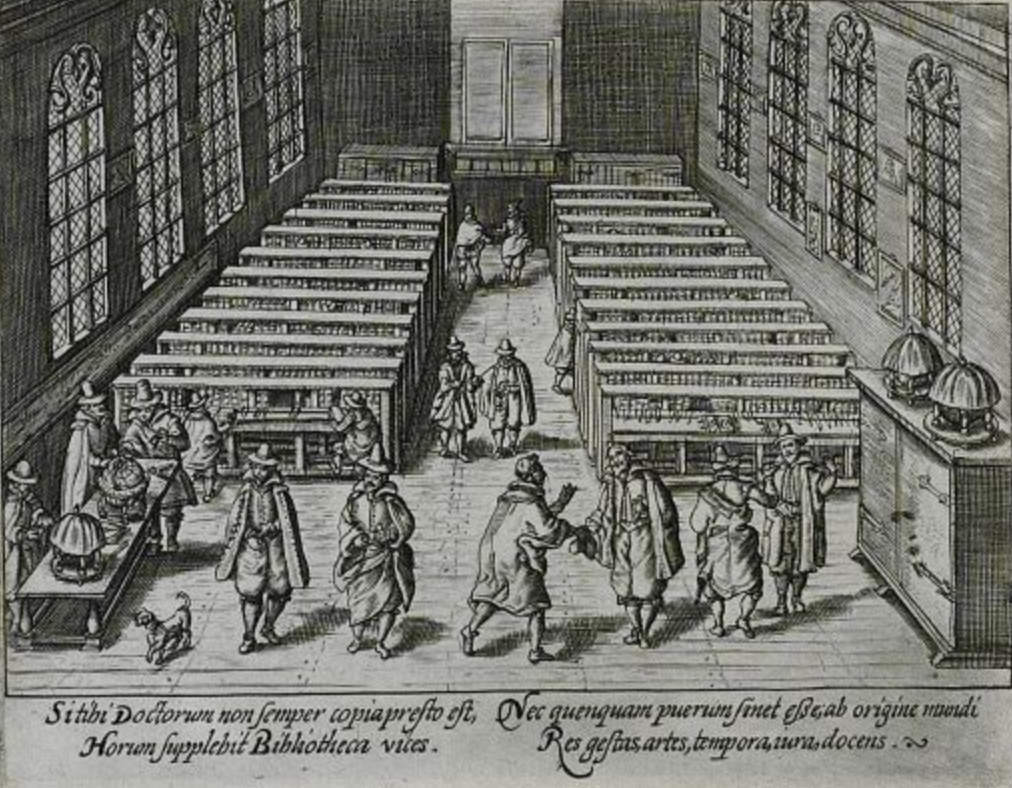