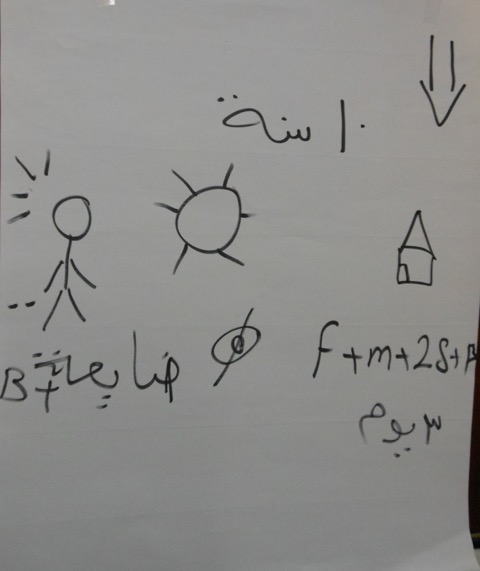 In 2005, the International Organization for Migration (IOM) and USAID contacted the École de Traduction et d’Interprétation (ETI), University of Geneva, with an enquiry as to whether it could offer further training to interpreters operating at that time in Iraq. In response, ETI developed a 2-week programme to dispense the envisaged training. Of 14 students originally lined up for the course, only 4 managed to obtain visas to travel to Switzerland.

The knowledge within ETI on skill-acquisition, interpreter training and virtual learning was conducive to offering this training to candidates operating outside the specialized discipline of conference interpretation: the exercise involved a humanitarian dimension new to ETI’s experience.

Subsequently, the International Committee of the Red Cross (ICRC) approached ETI for the purpose of preparing and up-skilling the persons it assigned as interpreters in the field. After 2 such exercises, ETI was invited to present at an MIT-sponsored conference in Jordan on new technologies for development. It did so, on the basis of the data that it was beginning to collate from these experiences.

That presentation addressed several challenges for the future: the ethics of interpreting in fragile contexts, as well as the need to train not only the interpreters themselves but also the officers of the institutions for whom they would be working. That personnel needed a better understanding of the interpreter’s role and of how they could better utilize the interpreter’s skills. 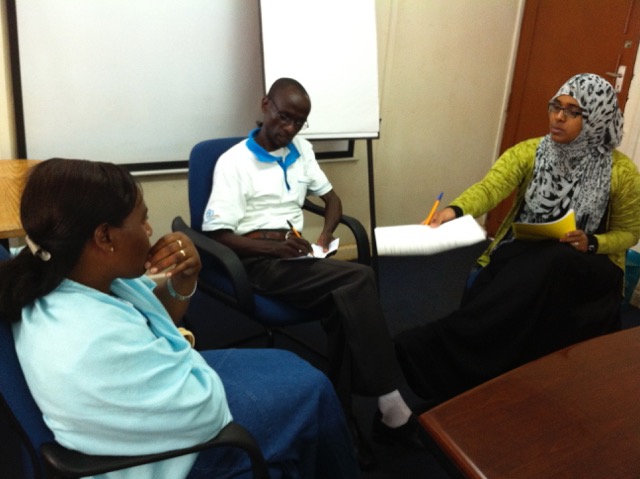 The evaluation of these experiences also highlighted that there were conflicting constraints between:

This militated in favour of blended learning (in the field and virtual), and the time required for success in the virtual component could not be under-estimated.