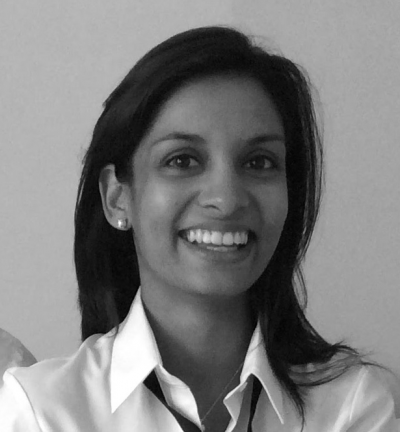 Devani Singh is a literary scholar and book historian whose teaching and published research span the medieval and early modern periods. She was educated at the universities of Toronto (BA, Hons), Oxford (MPhil in Medieval English, 650-1550), and Cambridge (PhD). Her monograph Chaucer's Early Modern Readers: Reception in Print and Manuscript is forthcoming from CUP, and she is currently Principal Investigator on the project 'To the Reader: The English Preface in Print, c. 1475-1623', for which she holds an 'Ambizione' grant from the Swiss National Science Foundation. Dr Singh previously held a Leverhulme Early Career Fellowship in English at the University of Oxford.

With Lukas Erne, she is co-editor of the first critical edition of the printed commonplace book Bel-vedére (CUP, 2020). In addition, she collaborates with the University of Geneva's Bodmer Lab, a digital humanities initiative that aims to catalogue, digitise, and study the collections of the Fondation Martin Bodmer in Cologny, Geneva. In 2022, she co-founded Print Exchanges, a collaborative network of early and mid-career print scholars, together with UK- and US-based colleagues, Alex da Costa, Aditi Nafde, and Kathleen Tonry.

“‘alle his fetures folȝande, in forme þat he hade’: Recovering the Body and Saving the Soul in Sir Gawain and the Green Knight.” The Lancaster Luminary: Textual Bodies 2  (2010), 47-55.

Devani Singh has designed and delivered undergraduate and graduate courses in medieval and early modern literature (including Shakespeare) at the Universities of Cambridge and Geneva.

She has also delivered guest lectures on the history of the book and on the Digital Humanities, and has taught Chaucer and Shakespeare modules to secondary school students for the Sutton Trust, an educational charity.

Her past and current courses include: