I earned a BA in Classics and an MA in Philosophy in Pisa. I obtained my PhD in Geneva under the supervision of Prof. Paolo Crivelli.

My PhD dissertation is titled “Dóxa and Its Ontology. Appearances in Plato's Early Dialogues”. The dissertation defends the view that δόξαι and more in general mental episodes are for early Plato πάθη (affections), best understood as events grounded in more fundamental relational facts. In the dissertation, I also present what I take to be Plato's early account of the relations between having a δόξα, being the subject of appearances (i.e. being someone to which things appear to be so-and-so), and being in other representational and motivational mental states. My interpretation is helped by consideration of both Plato's later theories, expounded in his middle and late dialogues, and some of Aristotle's works. In developing my interpretation of philosophical texts of the past, I find it fruitful to ask modern questions and look for answers to them through rigorous textual analysis.

Outside Ancient philosophy, I also work on some medieval texts on what the medievals called 'logic'. I thus am a doubly enthusiastic member of the Genevan AMPhi (Ancient and Medieval Philosophy Research Group).

I have very strong interests in logic, philosophy and history of logic, metaphysics, and value theory. I am thus honoured to be a member of eidos and part of the editorial committee of dialectica. In Geneva I have moreover understood the fruitfulness of studying the Mitteleuropean tradition of exact philosophers among whom one finds the great Bolzano, Brentano, Frege, Twardowski, Meinong, the early Husserl, Reinach, Scheler, Nicolai Hartmann, and others. I pursue these studies as a member of Inbegriff.

I try to put all of my scientific interests to use as a research associate of the SNSF research project "Realisms: Universals, Relations and States of Affairs in the Austro-German and Medieval Traditions", led by Prof. Laurent Cesalli.

Since April 2022 I am also an SNSF postdoc researcher within the project “The Genealogy of Modes of Being”, led by Kevin Mulligan and based at the Università della Svizzera italiana.

I greatly enjoy teaching. I have taught and teach courses in logic, Ancient philosophy, metaphysics, and philosophical anthropology at the Universities of Geneva, Neuchâtel, and Lugano.

A few years ago, I wrote a short entry on Plato for the French L'Encyclopédie Philosophique, soon to be integrated by a longer and more refined version. 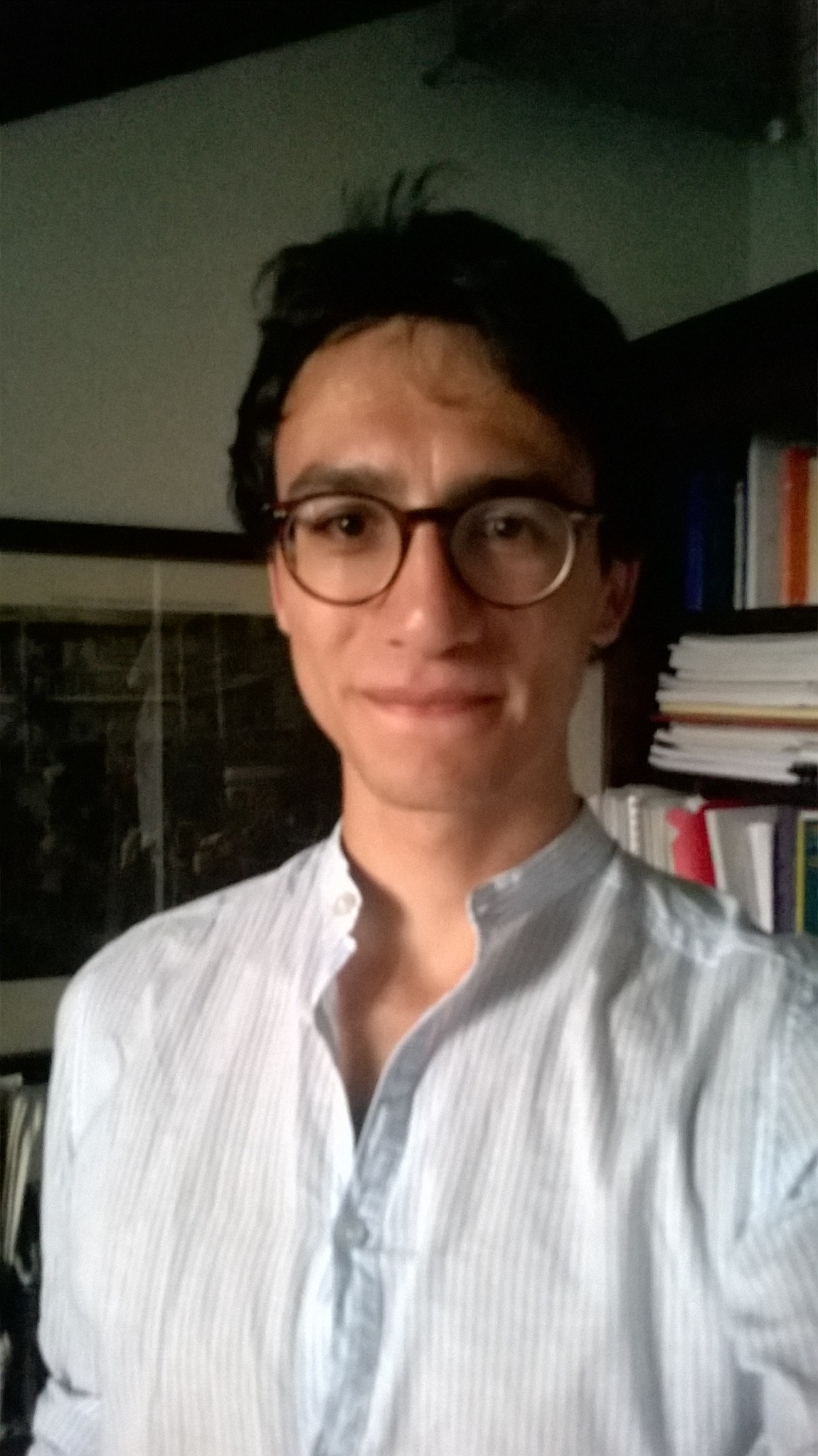 My page on Academia.edu