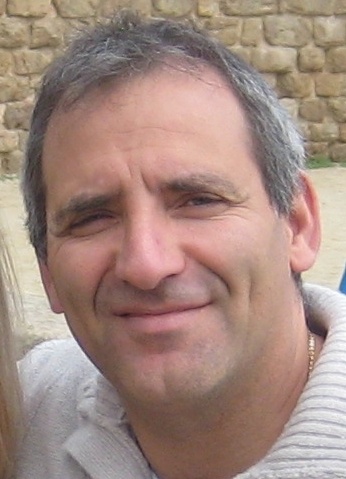 Michelangelo Foti obtained his  PhD in 1996 at the University of Geneva for his work on the regulation of the CD4 receptor expression and trafficking by the HIV viral protein Nef. He then did a two years postdoctoral stay at the University of San Diego (California, USA) in the lab of S.Emr working on phosphatases regulating the phosphoinositide metabolism in yeast. Back in Geneva in 2001, he pursued his projects focusing on HIV cellular receptors trafficking, meanwhile completing my education by obtaining a MBA from the University of Geneva. He then become MER at the Faculty of Medicine in Geneva in 2005 and developed a new axis of research in the field of liver metabolic diseases and cancer occurring with obesity or HCV infection. In 2011, he obtained the title of “Privat-Docent” from the Geneva Medical Faculty and was appointed as Associate Professor in April 2012.