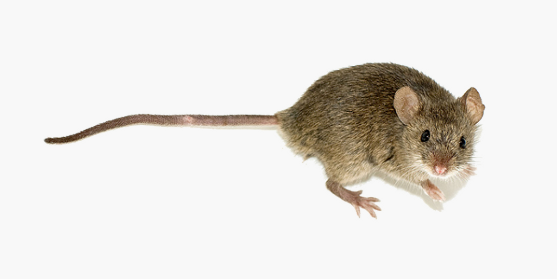 2) Mechanisms of endocrine disruption in mice The development of the male urogenital system in mammals is affected by exposure to (xeno)estrogens. Clinical and epidemiological studies point towards a marked increase in the incidence of male reproductive health problems over the past 50 years. These disorders, which include cryptorchidism (undescended testes), hypospadias, declining semen quality and increased incidence of testicular cancer, are regrouped under the term testicular dysgenesis syndrome (TDS). The aim of our project is to investigate, at the molecular level, how (xeno)estrogens affect sexual differentiation, cause urogenital malformations and decrease reproductive health. In particular, we study 1) the toxicogenomic effects of fetal exposure to (xeno)estrogens on testicular gene expression and 2) the molecular mechanism leading to estrogen-dependent cryptorchidism.