What can we say in a tolerant society?
Tolerance, Civility, and the Limits of Free Speech 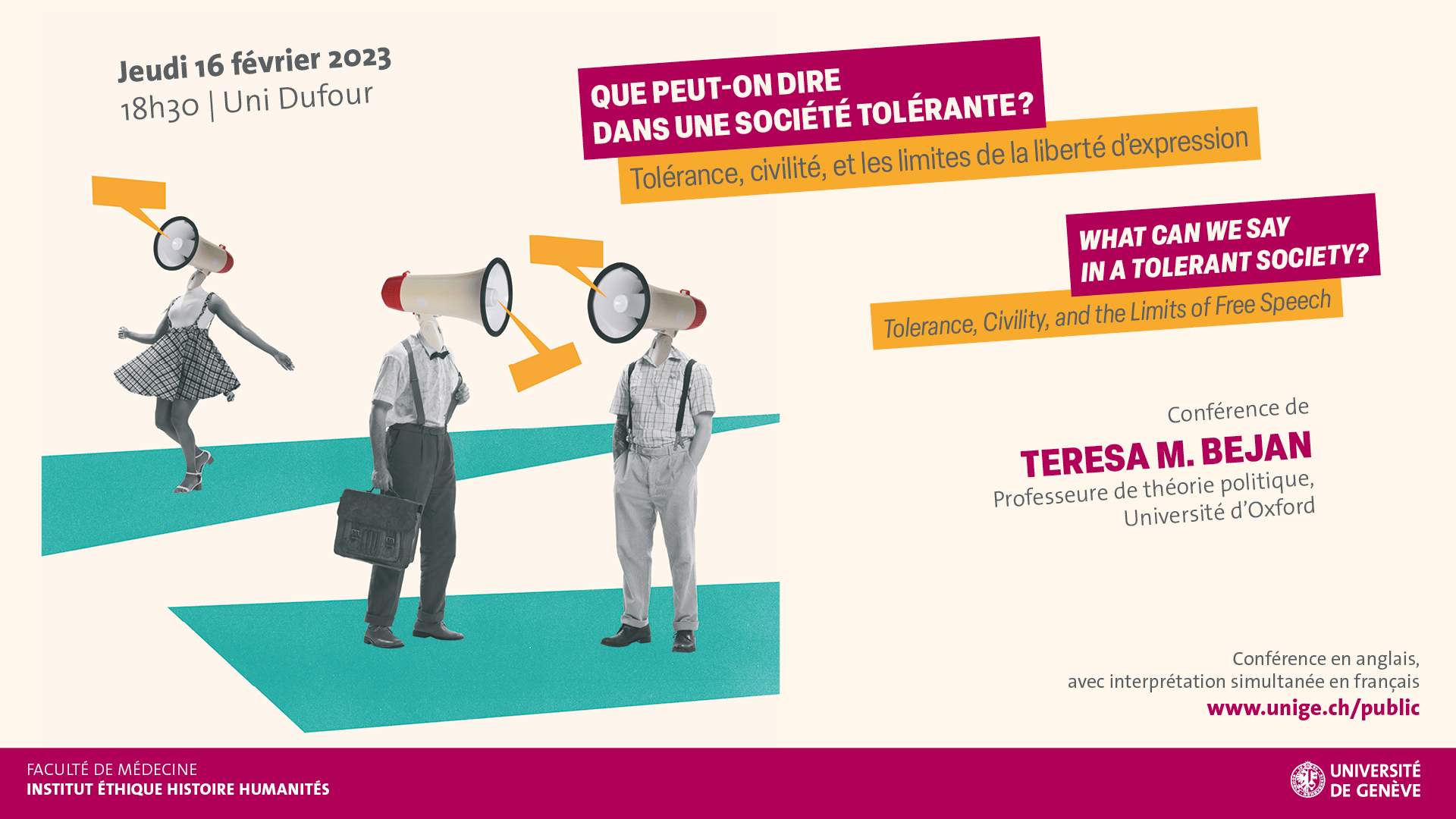 Today, what we say to each other—as well as how we say it—seems to matter a lot. A tolerant society values diversity; it encourages its members to be different, and to disagree about their differences. But when free speech leads to hate speech, must a tolerant society tolerate this, too? Or should citizens of different faiths (or none) be free to condemn each other’s sacred doctrines?

These problems are pressing, but they are not unprecedented. Questions about civility and free speech have long been key to unmurderous coexistence. In this lecture, Professor Teresa M. Bejan will explore the long history of religious (in)tolerance in early modern Europe and America and ask: Can a tolerant society also be a civil one?

Teresa M. Bejan is professor of political theory and a fellow of Oriel College at the University of Oxford. Her research brings historical perspectives to bear on questions in contemporary political theory. She has written extensively on themes of free speech, civility, tolerance, and equality in historical contexts ranging from ancient Athens to 20th-century analytic political philosophy.

In 2021, she was awarded the Philip Leverhulme Prize in Politics, which celebrates early career researchers who have already achieved international recognition and have exceptional future promise.

Her first book, “Mere Civility: Disagreement and the Limits of Toleration” (2017) was called "penetrating and sophisticated" by The New York Times. She is currently completing her second book, “First Among Equals”, on the fascinating but forgotten history of equality before modern egalitarianism.

Alongside her academic work, Prof Bejan writes regularly for popular venues, including The New York Times, The Atlantic, and The Washington Post. Her 2018 TED Talk, “Is Civility a Sham?”, has received over 1.7 million views.

This book is open access, which means that you have free and unlimited access
Examines the role of images in shaping reactions to other’s suffering
Covers humanitarian crises from the nineteenth century to the present
Explores the crucial part images play in the perception of humanitarian crises 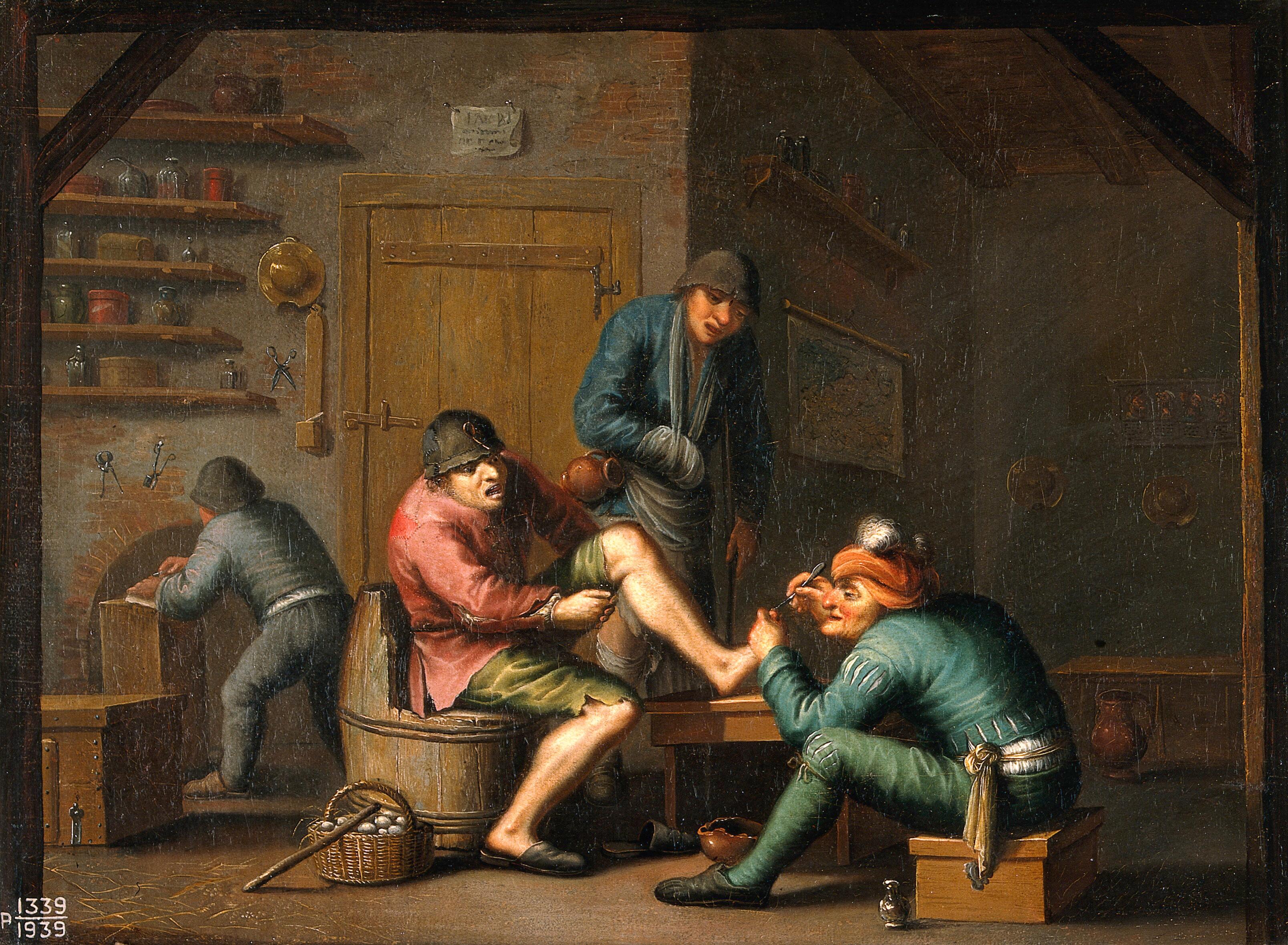