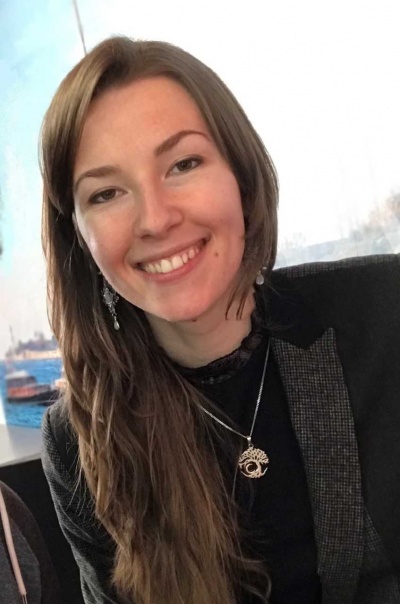 Anaïs Bourgeat is a doctoral student in modern history at the University of Geneva (iEH2-Institut Éthique Histoire Humanités) in co-direction with the University of Lyon 2 (LARHRA-Laboratoire de Recherche Historique Rhône-Alpes). Her thesis is entitled "Observing disorders of the mind. Demonic possessions in 17th century France, between medicine and religion" (Observer les troubles de l’esprit. Les possessions démoniaques au XVIIe siècle en France, entre médecine et religion) is part of an SNSF project (2021-2025) and is carried out under the supervision of Andrea Carlino (iEH2) as well as under the co-supervision of Monica Martinat and Elisa Andretta ( LARHRA).

Her thesis, which began in December 2021, is based on the study of the various cases of demonic possession which marked France in the 17th century, as well as on the medical expertise of the doctors of this period who progressively took the phenomenon of possession out of the field of the religious to include it in the field of the medical and thus, the pathological.

Anaïs is a graduate of a Master's degree in Modern History from the University of Lyon 2 (2018-2020). Her master's thesis is entitled " A learned worker in Lyon? Mademoiselle Grand, silk reel and "arborist-chemist" from 1738 to 1760 " (Une ouvrière savante à Lyon? Mademoiselle Grand, dévideuse et " arboriste-chimiste " de 1738 à 1760) and was carried out under the supervision of Elisa Andretta. This research work focused on the study of a corpus of archives left by a worker and healer woman from Lyon who was prosecuted by the city's medical authorities for illegally practicing medicine.