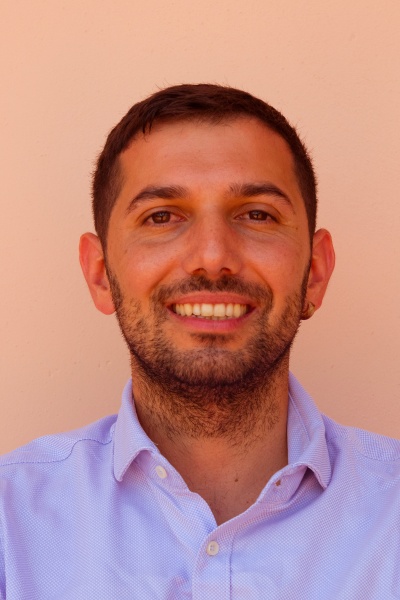 I am a Ph.D student in history of medicine at  the Institut Éthique Histoire Humanités of the University of Geneva since September 2018. My doctoral thesis is entitled “Opiates: Theories, experimentation and social impact in England and France (1600-1700), and I am working under the supervision of Professor Andrea Carlino.

I studied history at the University of Roma Tre (B.A. in 2016 and M.A. in 2017), where I worked on Early Modern European science under the supervision of Professor Antonio Clericuzio. In 2018 I moved to Paris where I got a Master in Comparative History of Civilizations at the University of Paris VII – Diderot. Also, before starting my career as an historian, I graduated in Physiotherapy in Rome at the University La Sapienza, and I worked in the rehabilitation of the Parkinson’s Disease.

Combining the cultural and medical history, I would like to propose a new reading of the role of opiates in the Early Modern Europe by examining the theories, the medical practice, and the experiences elaborated by physicians in dealing with these dangerous substances. I work mainly on sources such as medical treatises, private recipes, letters, or travel literature. Also, I started to work on the development of medical regimens and the medicalization of human’s everyday life since the ancient times to nowadays.