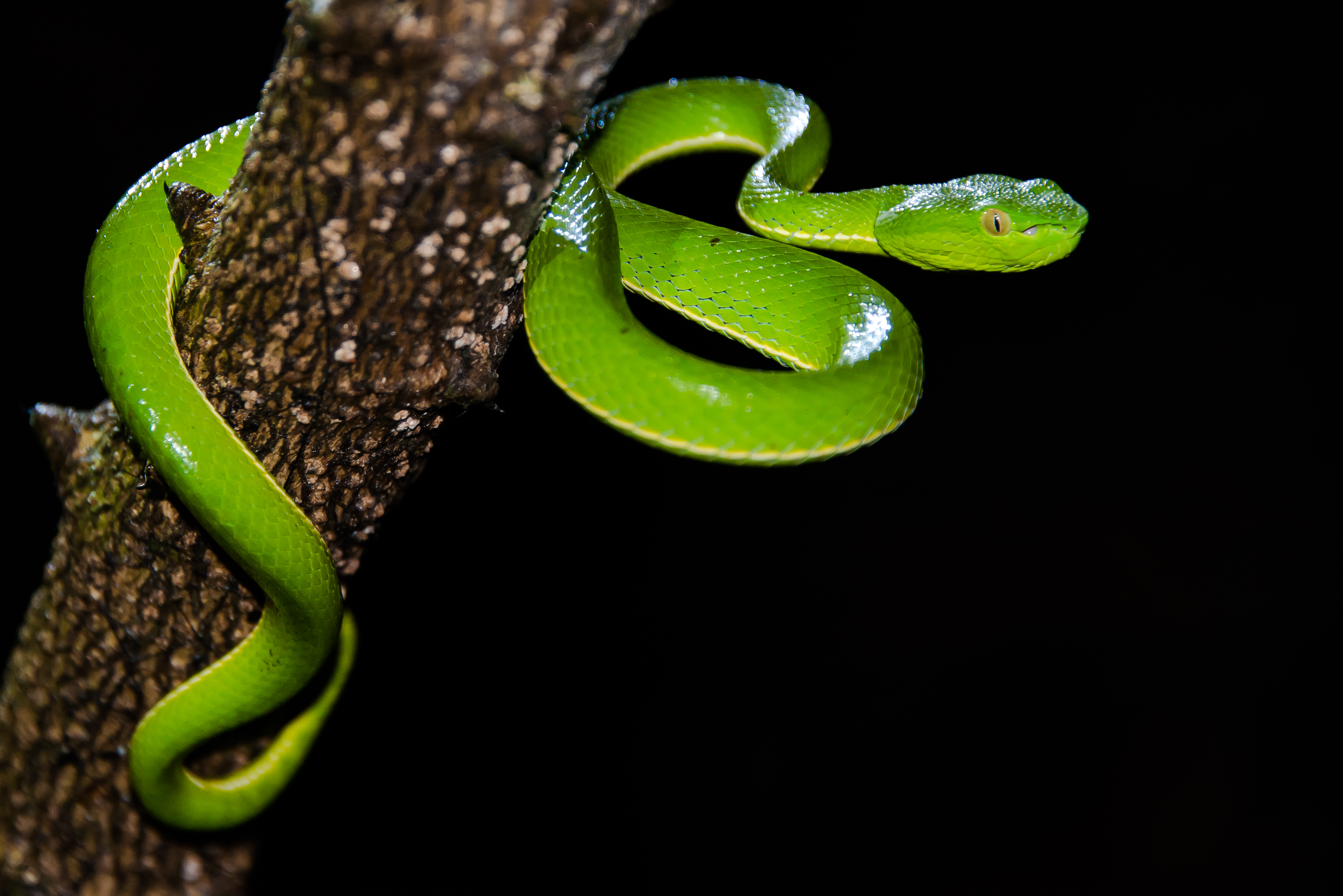 Some stories are worth telling. Snakebite is a terrible reality, killing more than 100’000 people every year and leaving more than 400’000 with life-changing disabilities. This terrifying reality has been acknowledged by the Geneva University Hospitals and other organisations active on the field, notably Médecins sans Frontières, which was instrumental in launching a campaign to give visibility to what was an invisible issue until 2018.

Following this intensive campaign, the World Health Organization (WHO) adopted in May 2019 a strategy on the prevention and control of snakebite envenoming, with the objective of cutting snakebite deaths and disabilities in half by 2030.

The Institute of Global Health (ISG) is part of this important endeavor. It is working closely with the WHO and its research is deepening the so much needed knowledge on snakes and snakebite that was totally missing. An ongoing SNSF project (SNAKE-BYTE), co-directed by ISG and HUG, is currently analyzing data from two cross-sectional household surveys on snakebite epidemiology in humans and domestic animals at national scale, in Cameroun and Nepal.

Two publications just added their contribution to this major global health challenge. The first one, Hierink F, Bolon I, Durso AM, Ruiz de Castañeda R, Zambrana-Torrelio C, Eskew EA, Ray N. Forty-four years of global trade in CITES-listed snakes: Trends and implications for conservation and public health. Biological Conservation 2020;248(108601), took place after the Member States of the CITES Convention (the Convention on International Trade in Endangered Species of Wild Fauna and Flora) decided to fully open to the public their trade permit database. Prior to this study, no one had looked specifically at the global trade of CITES-listed endangered snakes – which still represent only a small part of the trade which is mostly illegal. Among other findings, this publication is showing the potential impact on conservation and public health that the capture of venomous snakes for trade purposes represents.

A second publication (Ochoa C, Bolon I, Durso AM, Ruiz de Castañeda R, Alcoba G, Babo Martins S, Chappuis F, Ray N. Assessing the Increase of Snakebite Incidence in Relationship to Flooding Events. Journal of Environmental and Public Health 2020;(6135149)) shows in an unprecedented way the worldwide link between floods and a significant rise of snakebites and following deaths. This link is crucial for the safety of populations leaving in areas that are often experiencing floods. This publication is part of an important process aiming at preventing the populations on the growing presence of snakes in populated areas, notably the development of a mobile application.

These two publications are the result of a close cooperation between the ISG and the Institute for Environmental Sciences of the University of Geneva.