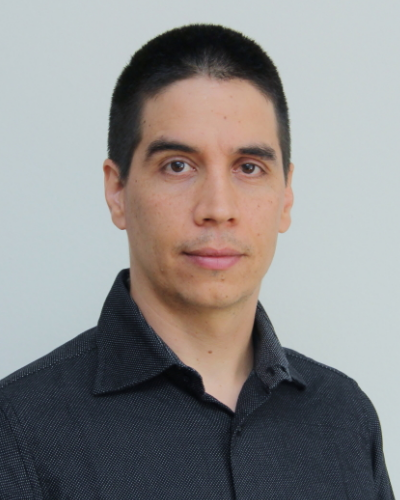 Carlos was a PhD candidate in the GeoHealth group of the Institute of Global Health and a scientific assistant working in the SNAKE-BYTE and AccessMod projects. he obtained his PhD in Global health in July 2022. He is a Colombian and Swiss biologist specialized in zoology. In 2004, he obtained a Bachelor Honours in New Zealand in Ecology and Biodiversity, with a focus on the effects of invasive species on the local fauna. Then he worked for several years at the ETH in Zurich in the field of pharmaceutical sciences as a research and specialist technician. In 2015 he got a master degree in Biostatistics from the University of Zurich and started working as data scientist for different Swiss registries until late 2017 and as a research assistant for the Swiss Federal Institute for Forest, Snow and Landscape Research until February 2018. In March 2018, Carlos started working towards his PhD within the SNAKE-BYTE project under the supervision of Dr. Nicolas Ray and Prof. François Chappuis.

Throughout my career, I have been interested in the analysis and interpretation of complex relationships, whether to illustrate the impact of different intensities of agricultural use on the species richness in the Amazon rainforest or the effects of different variables on the predictive outcome of extremely pre-term babies in Switzerland. In addition, I always tried to combine that interest with the other topics that I enjoy such as ecology, environmental conservation, applied statistics and data analysis.

A common focus of my biology and ecology studies was animal diversity and how it is influenced and affected by different factors, especially anthropogenic disturbances. My master thesis focused on the characterization of the distributions describing populations of plants in Switzerland, including the analysis of forestry data. In addition, my recent work as biostatistician was mostly concentrated on the development and use of different methodologies for the collection, management, analysis and visualization of data belonging to small and medium sized patient registries.

2015: MSc. in Biostatistics (University of Zurich)
2004: BSc. with Honours in Ecology and Biodiversity (Victoria University of Wellington, New Zealand)
2000: BSc. In Biology (University of Antioquia, Colombia)