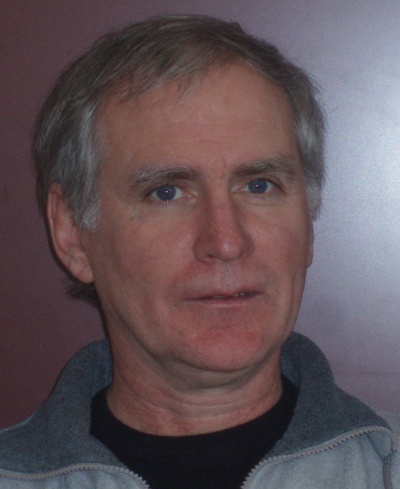 Born in Ireland, Joseph Curran did his doctoral studies in the Department of Biochemistry at the Queens University Belfast, where he received his PhD in 1984. He became a postdoctoral fellow in the Department of Microbiology of our faculty, working on transcriptional and translational regulation in parainfluenza viruses. He was appointed Maître d’Enseignement et de Recherche (MER/Lecturer) in 1993 and received his privat-docent in 2002. During this period, he continued his research in virology. In 2006, thanks to support from the Swiss National Science Foundation and the Geneva League against Cancer, he began to study the implications of the dysfunctioning of translational regulation in cell proliferation. His current research focuses on the heterogeneity observed in the non-coding regions of cellular mRNA transcripts and how this modulates protein expression. In February 2013, Joseph Curran was promoted to associate professor in the Department of Microbiology and Molecular Medicine.