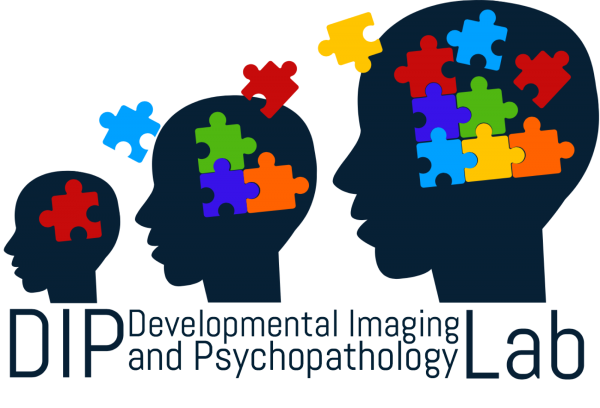 One of the main aims of the DIP Lab is to study homogenous neurogenetic disorders that are associated with an increased risk for psychopathology. These conditions uniquely contribute to a better understanding of the existing interactions between genes, brain development, and the environment on liability to develop psychiatric disorders.

Within this framework, the study of 22q11.2 deletion syndrome (22q11DS) has been a focus of extensive work in the Lab. Patients with 22q11DS are characterized by an increased risk of developing schizophrenia spectrum disorders during adolescence and early adulthood, with an estimated prevalence of 35% in adulthood. For this reason, 22q11DS is currently considered as one of the highest known risk factors for psychosis.

Since 2002, we prospectively follow one of the largest cohorts of patients with 22q11DS worldwide. We use a combination of approaches to identify risk factors and biomarkers for the development of psychosis. These include: clinical and cognitive measures, functional (resting-state and task-based fMRI, EEG) and structural (T1-weighted MRI, diffusion tensor imaging (DTI)), and genotyping. We also conduct several clinical trials to translate research findings into innovative intervention strategies for patients with psychosis.

This project is a collaborative endeavor that involves a number of cutting-edge research groups at the national and international level: