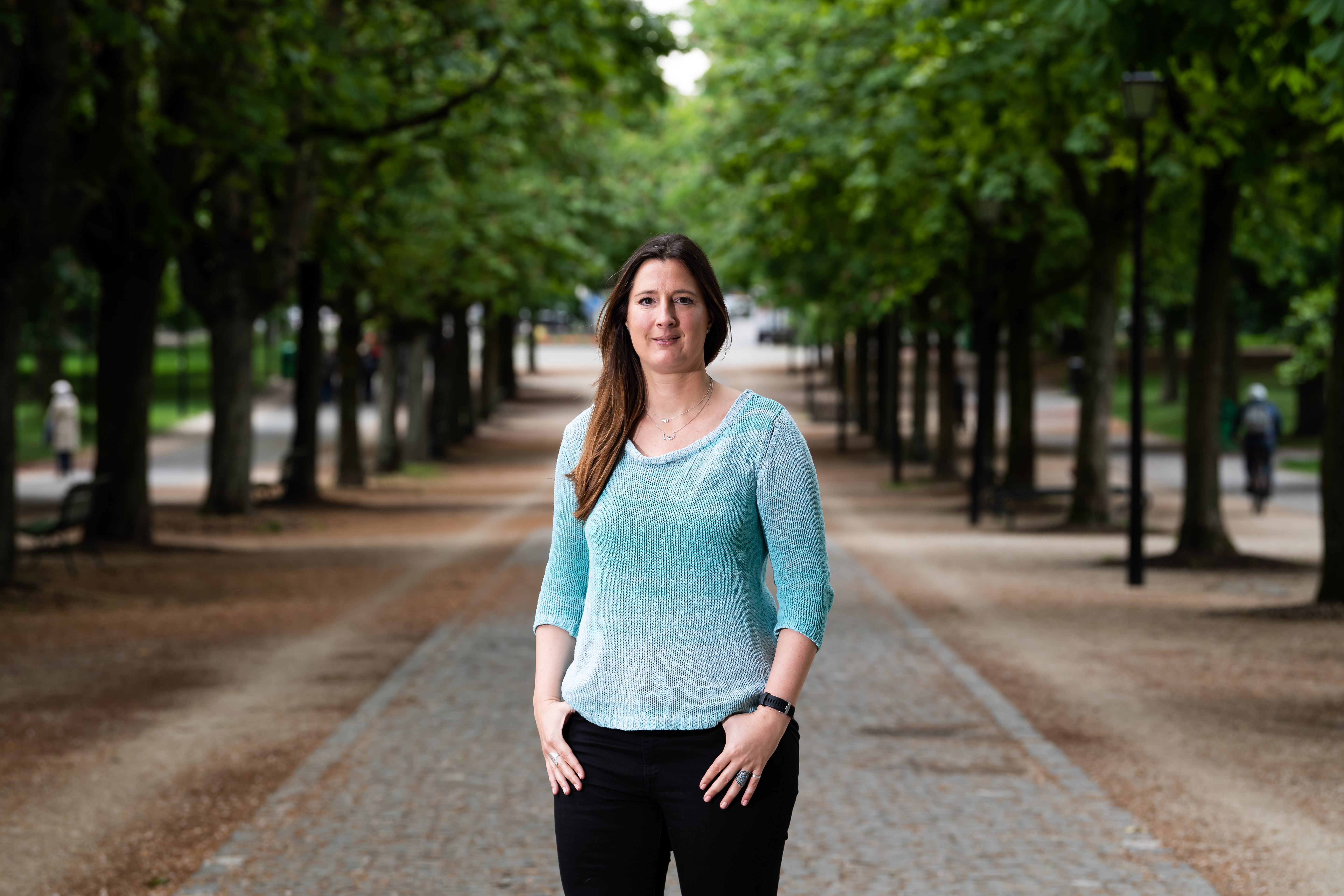 Departments :  in charge of Interdisciplinarity and Governance of Interfaculty Centres

Céline Carrère, Professor of International Economics at the Faculty of Economics and Management (GSEM) and at the Global Studies Institute (GSI), joined the Rectorate in February 2020 as Director for Interdisciplinarity and Governance of Interfaculty Centres. Before coming to the University of Geneva in 2011, she was a Research Fellow at the National Centre for Scientific Research (CNRS) in France. She served on the GSI executive committee from its creation in 2013 until 2017, and as Vice-Dean of GSEM from 2017 to 2019. She is also a Research Affiliate at the Centre for Economic Policy Research  in London, and conducts research in the field of international trade, particularly in developing countries.