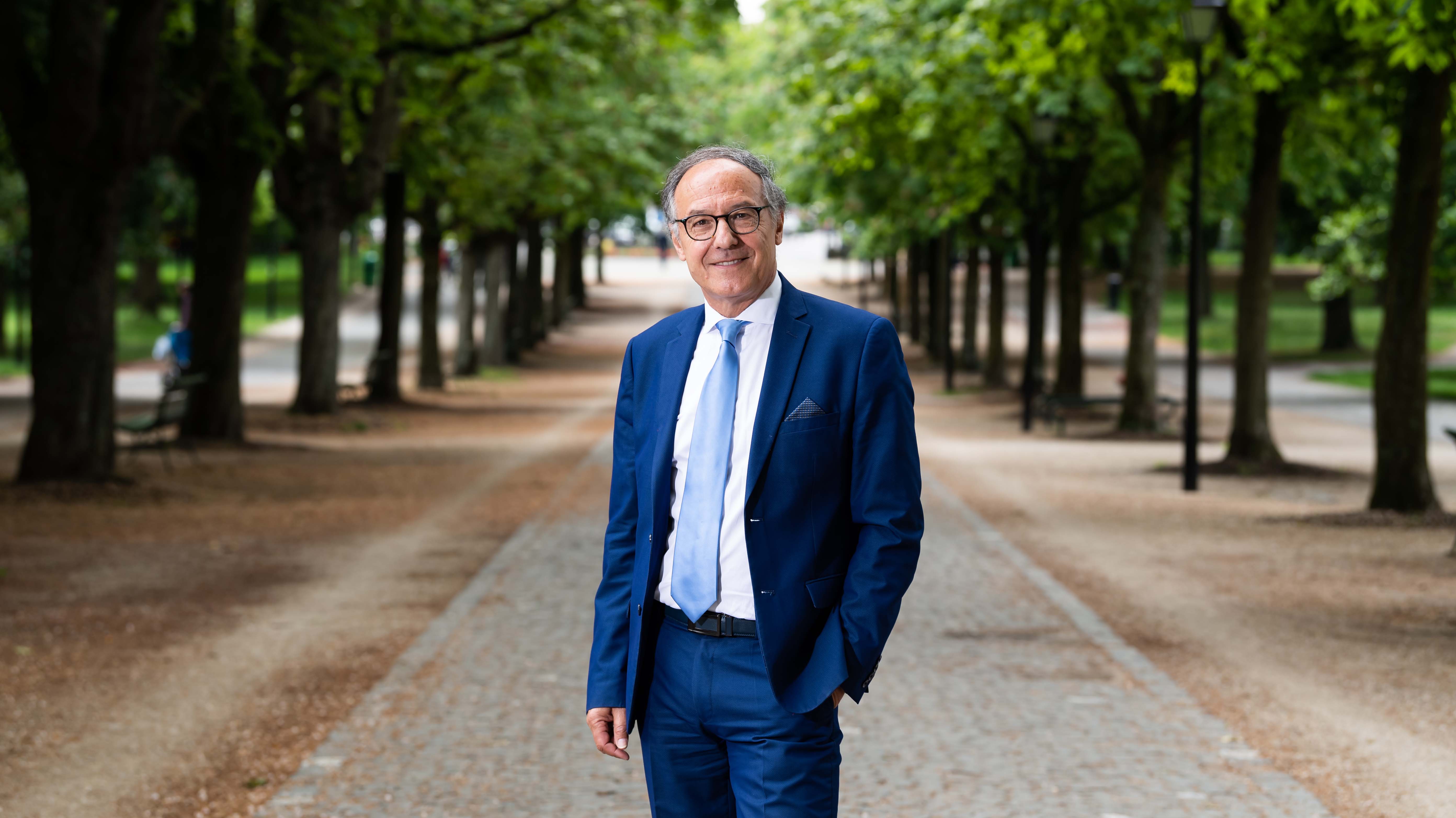 Yves Flückiger was born on 2 December 1955 and holds a degree in Economics and Sociology as well as a doctorate in Political Economy from the University of Geneva. He has served as a research fellow at Harvard and Oxford, has been a visiting professor at the universities in Fribourg and Lausanne, and a senior lecturer at Australia's Deakin University. He joined the Faculty at the University of Geneva in 1992, directing the University Employment Observatory and the Leading House center of excellence in Education Economics. He has authored numerous books as well as more than 120 articles in international peer-reviewed journals.

In February 2020, the plenary assembly of the swissuniversities elected Yves Flückiger, as President. He will hold this office from February 2020 to January 2023 in parallel with his activity as head of the University of Geneva.