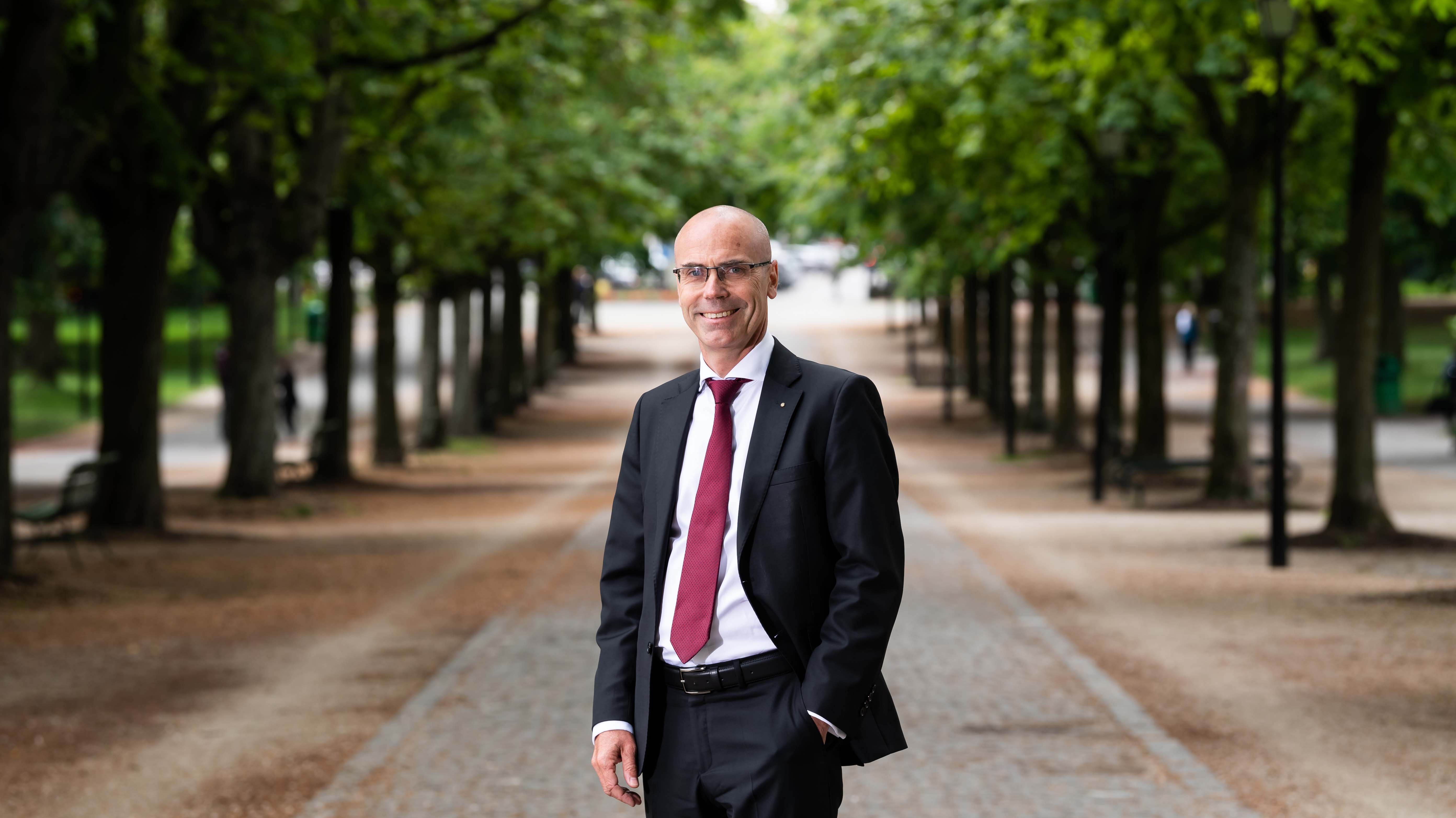 Didier Raboud, born in 1968, holds a degree in Physics from the EPFL and a doctorate in Astrophysics from the University of Geneva.  He then specialized in scientific communication, creating the "Passerelle Science-Cité" with a colleague in Biology in 1999. He was then responsible for science rubrics in several media outlets, including Radio Suisse Romande and 24 Heures.

After forging increased links between the Passerelle and the University press service, he merged the two structures in 2005 to create a communication service that he would head as the UNIGE Director of Communication and Promotion until 2014.

He was named Deputy Secretary General in August 2014, in charge of communication and cross-disciplinary projects such as the Geneva Creativity Center, a joint effort by the University, the Geneva branch of the HES-SO, the OPI, and the UIG with the goal of reinforcing connections between the worlds of academia and industry.