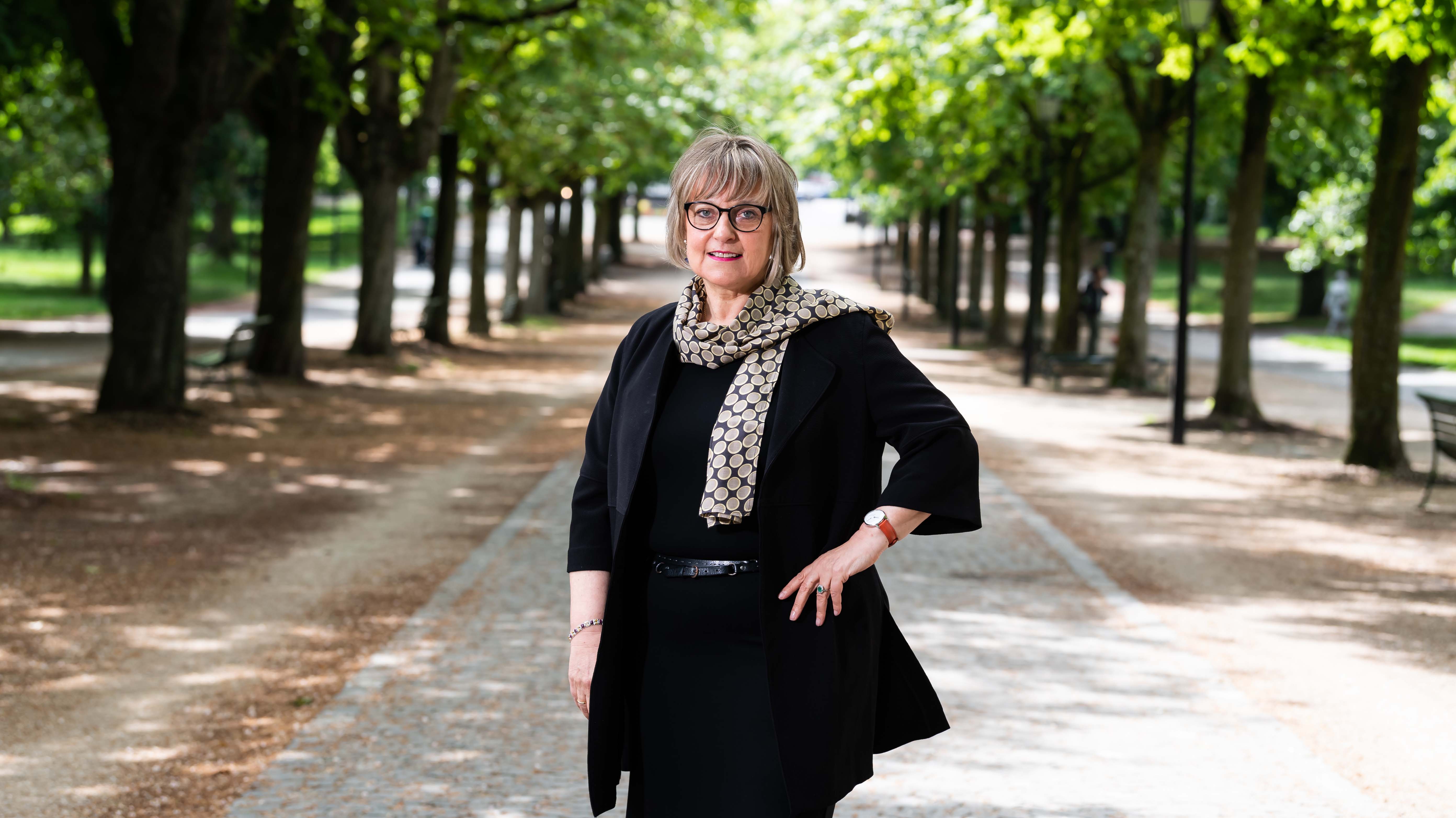 After earning her medical doctorate in her native Paris, Brigitte Galliot began her professional career at Strasbourg University Hospital starting in 1982, first as an intern in Pediatrics and later in Biochemistry. At the same time, she undertook studies in Life Sciences that led to a second doctorate, in Molecular Biology, with a thesis on the architect genes involved in embryonic development. Starting in 1989, she worked in Heidelberg, Germany, first as a postdoctoral researcher and then as a project leader. There she became interested in the hydra, a curious organism found in local ponds, whose astonishing capacities for regeneration were discovered in the 18th century by the Geneva mathematician Abraham Trembley.

She joined the University of Geneva in 1993, creating her research group in the Department of Genetics & Evolution at the Faculty of Science thanks to a Marie Heim-Vögtlin grant from the Swiss National Science Foundation (SNSF). Named Associate Professor in 2009, in July 2014 she became the first woman to join the Dean’s Office of the Faculty of Science, serving as associate dean for four years. In May 2018 she was named Vice-Rector of the University of Geneva, effective August 1st.