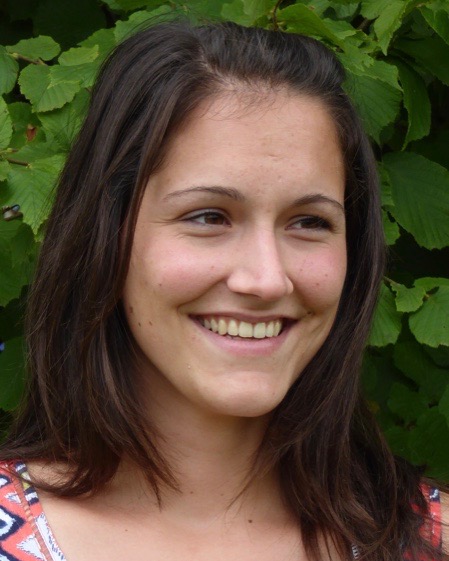 Franziska Steinberger worked on the RIGOROuS project as a scientific assistant in 2017-2018. In deliberative workshops, she used a serious game, written surveys and silent negotiations in order to study the Swiss citizens’ preferences for electricity portfolios, considering the spatial distribution of the power plants. During her work in the RIGOROuS project, she also worked part-time at myclimate and eventually completely moved to myclimate after the end of RIGOROuS in June 2018.