You need to cite data? This tool helps you to format your citation: http://citation.crosscite.org/

The UNIGE Library frequently organizes Zotero or EndNote workshops to help you manage and cite your references.

Data citation means providing a reference to data in the same way as it is done to outputs such as journal articles, reports and conference papers.

Citing data is important because:

A dataset citation includes all of the same components as any other citation:

Tables, charts, graphs, maps, or figures appearing in a publication 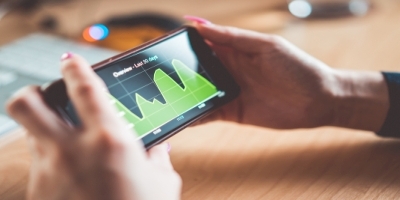 As projects may last for months or years, you may easily lose track of your information sources. In order to help your keeping record of all your references, you can use a reference management software, which will also automatically create your in-text citations and bibliographies in your documents when you will publish your data.

The UNIGE library offers your support and training on several referencing systems (Zotero and EndNote).