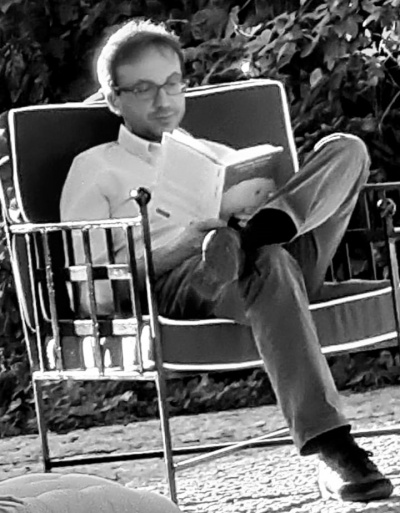 Michele Bocchiola is Senior Researcher and Lecturer at the University of Geneva. Previously, he held research positions at the University of Pavia, Luiss University of Rome, and the University of the Witwatersrand (Johannesburg), where he also taught ethics and political philosophy. His researches interests include contemporary political philosophy and applied ethics. His publications include essays on the ethics of whistleblowing, the work of J. Rawls and G.A. Cohen, the problem of cultural diversity in Western societies, the moral and political foundations of privacy. These works have been the object of publications in such journals as Journal of Political Philosophy, Philosophy Compass, The Journal of Value Inquiry, and a co-authored book on Is Whistleblowing a Duty? (Polity).

In 2021 he received the ‘Seal of Excellence’ by the European Commission for the project “Office Powers: Time, Institutional Change, and Accountability” submitted under the Horizon 2020’s Marie Skłodowska-Curie Actions.