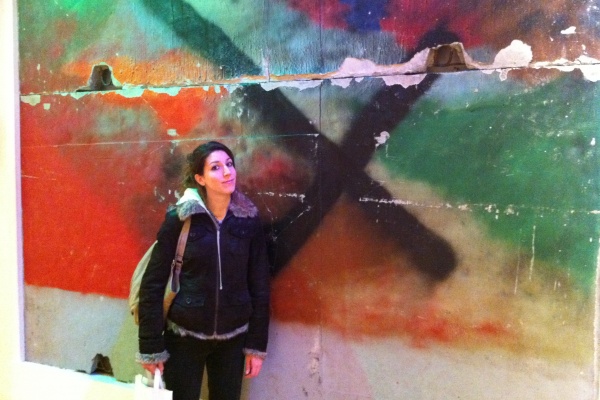 A recent study in C.Elegans QR.a neuroblasts shows that asymmetric divisions can be the direct result of myosin-driven cortex contraction of one of the poles at the expense of the other (Ou, G. et al., 2010). I will try to investigate this possibility in the SOP model system, as SOP divide asymmetrically give rise to two daughter cell with different cell size. Therefore, I would like to observe the localization of cortical components such as actin or myosin, during cytokinesis in order to know the impact of cortical contractility on the asymmetric division. However, the main question remaining is: How such an asymmetric shape, with more cortical myosin and thus a higher tension in the smaller pole, can be stable? I will then investigate the mechanics of contractility-driven asymmetric divisions by the mean of aspiration or laser ablation experiments to unravel this issue.

I went to the Ecole Supérieure de Biotechnologie de Strasbourg (ESBS), where I graduated of an engineering diploma in September 2012. I did in parallel a Master of Genomics and Modelling in Life Sciences at the University of Strasbourg.

I always be interested in interdisciplinary research as I first started to study physics and chemistry. I then did an internship at the London Centre of Nanotechnology at the University College London in the team of Guillaume Charras in the department of Biophysics. I had to develop experimental, molecular and cellular biology techniques in order to characterize the temporal evolution of the mechanical and elastic properties of epithelial monolayer in correlation with the formation of specialized intercellular interactions.

My increasing interest persuaded me to continue in research and I then started my PhD as a part of the “Internal PhD Program in basic and Applied Molecular Life sciences” in Marcos Gonzalez-Gaitan lab since early 2013.