Professors Michel Mayor and Didier Queloz were awarded the 2019 Nobel Prize in Physics for their discovery of the first exoplanet in 1995. They have made UNIGE a global centre of expertise in this field.

On October 6, 1995, Michel Mayor, Professor at the Observatory of the Faculty of Science of the University of Geneva (UNIGE), Switzerland, and his doctoral student Didier Queloz revolutionized the world of astrophysics when they announced the discovery of the first planet located outside our solar system. Named 51 Pegasi b, this very first exoplanet had a huge impact on the astrophysicist community. Since then, research has continued to develop, allowing for the subsequent discovery of about 2000 exoplanets so far.

“It is a fantastic recognition of the task accomplished by Michel Mayor and Didier Queloz; it shows the rigour of their scientific approach, but also their creativity and ability to think – and work – outside the box, a true pathway to great discoveries. This Nobel prize also comes as an honour for our University, for Geneva and for the whole of Switzer- land, as a recognition of the quality of its research being rewarded at the highest level,” says Yves Flückiger, Rector of the UNIGE.

A brief look back

24 years ago, Michel Mayor and Didier Queloz attended a scientific conference in Florence to announce the discovery of the first planet outside the solar system: 51 Pegasi B. “No one knew whether exoplanets existed or not,” recalls Michel Mayor. For years prestigious astronomers had been looking for them in vain! “Indeed, the technologies to enable such a discovery did not exist at the time and it was necessary to wait for the Elodie spectrograph (alias super-Coravel), put into service in 1993 on a 2m diameter telescope in Haute-Provence. Thanks to the accuracy of its measurements (15m/s), Michel Mayor and Didier Queloz spotted a stellar object in 1994 that circled his star in 4.2 days. “We were so excited to have found an exoplanet, says Didier Queloz. But first we had to confirm our observations before we could reveal anything.” In July 1995, the two astrophysicists no longer had any doubt: they have just discovered the first exoplanet!

“This discovery is the most exciting of our entire career, and to be awarded a Nobel Prize is simply extraordinary,” say Michel Mayor and Didier Queloz.

Is life hiding on exoplanets?

Current tools – such as the CHEOPS satellite or the new ESPRESSO spectrograph built in Geneva and installed on the ESO Very Large Telescope in Chile – open up new perspectives in the hunt for exoplanets. The next step is to closely analyse these planetary systems, including their origin, evolution and physical and chemical characterizations. This task is fulfilled by the PlanetS National Centre of Competence in Research (NCCR), which brings together the centres of excellence dedicated to the study of exoplanets, of which UNIGE is a pillar.

This research also hides the hope of detecting extraterrestrial life. The gigantic theoretical number of planetary systems (estimated at tens of billions) allows astrophysicists to believe in the existence of other worlds evolving under conditions favourable to the emergence of life. If we consider that organisms evolve in the same way as on Earth, the presence of carbon dioxide and water will indicate that the planet is habitable. If ozone is found there, it will be proof that it is inhabited. However, this is only a scientific hypothesis. 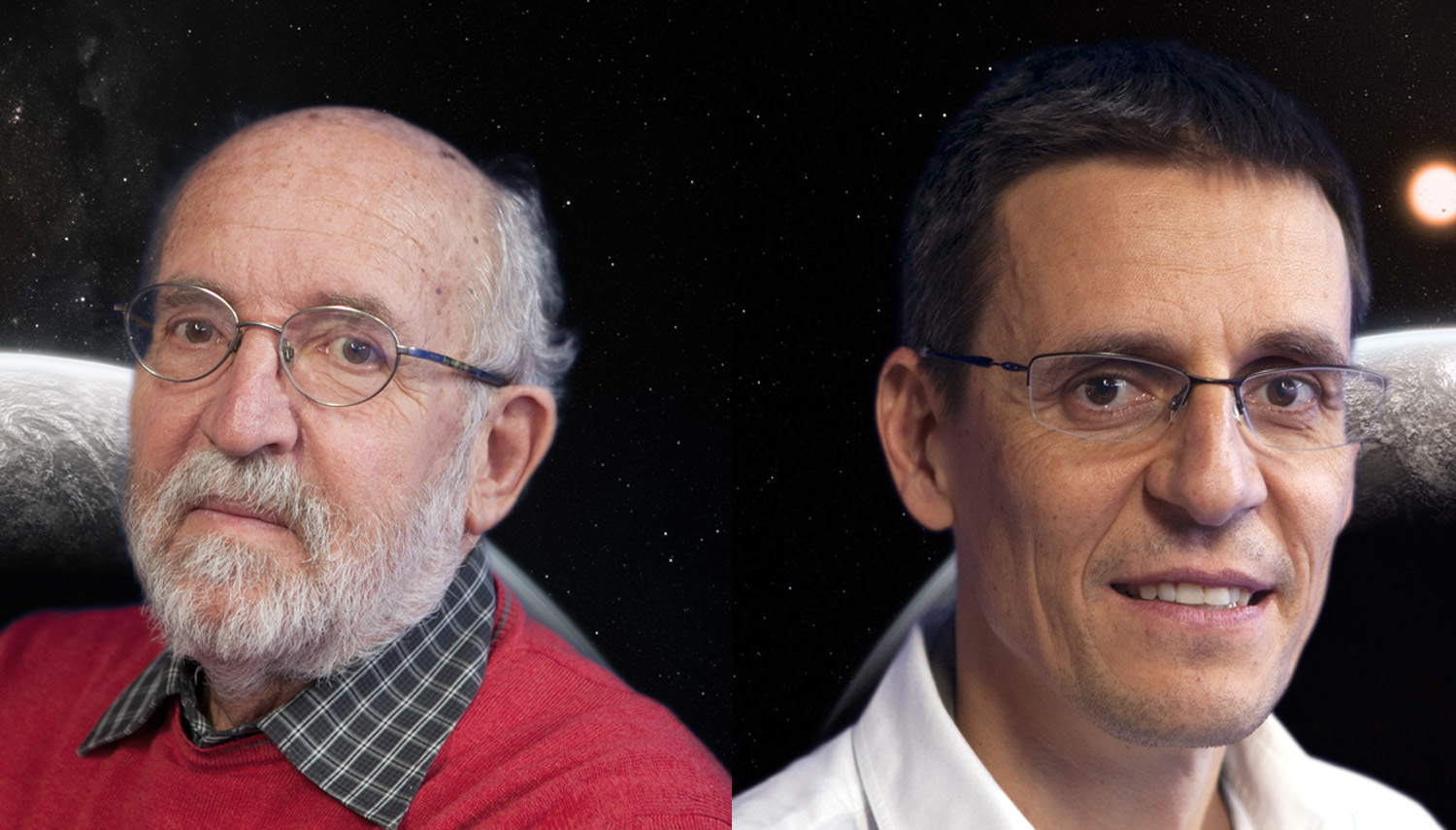