ATLAS and FASER receive FLARE funding from the SNFS

The LHC led to the fantastic discovery of the Higgs boson in 2012. However, research is not limited to this particle and many results have helped refine particle physics models. However, many questions remain unanswered and activities at the LHC are still in full swing. So, to meet the new scientific challenges that lie ahead, the LHC needs a major upgrade.

The ATLAS detector, to which Switzerland has made major contributions with its silicon pixel detector, also needs an upgrade to be able to detect the larger number of collisions produced by the future LHC after its upgrade. ATLAS upgrade activities in Switzerland have therefore received a second part of CHF 5 million from the SNSF (for a total of CHF 10.5 million).

The FASER detector also aims to further investigate particle physics and to search for new particles that might be created in proton-proton collisions at the centre of the ATLAS experiment, but which might escape from the detector into previously uninstrumented regions.

It is a small detector based on silicon sensor technology developed at the University of Geneva, is relatively not expensive and is installed 480 m downstream of ATLAS. It is currently being commissioned and it will start recording data in 2022 when the LHC restarts.

The FASER detector has received funding of 1.1 MCHF from the SNF. 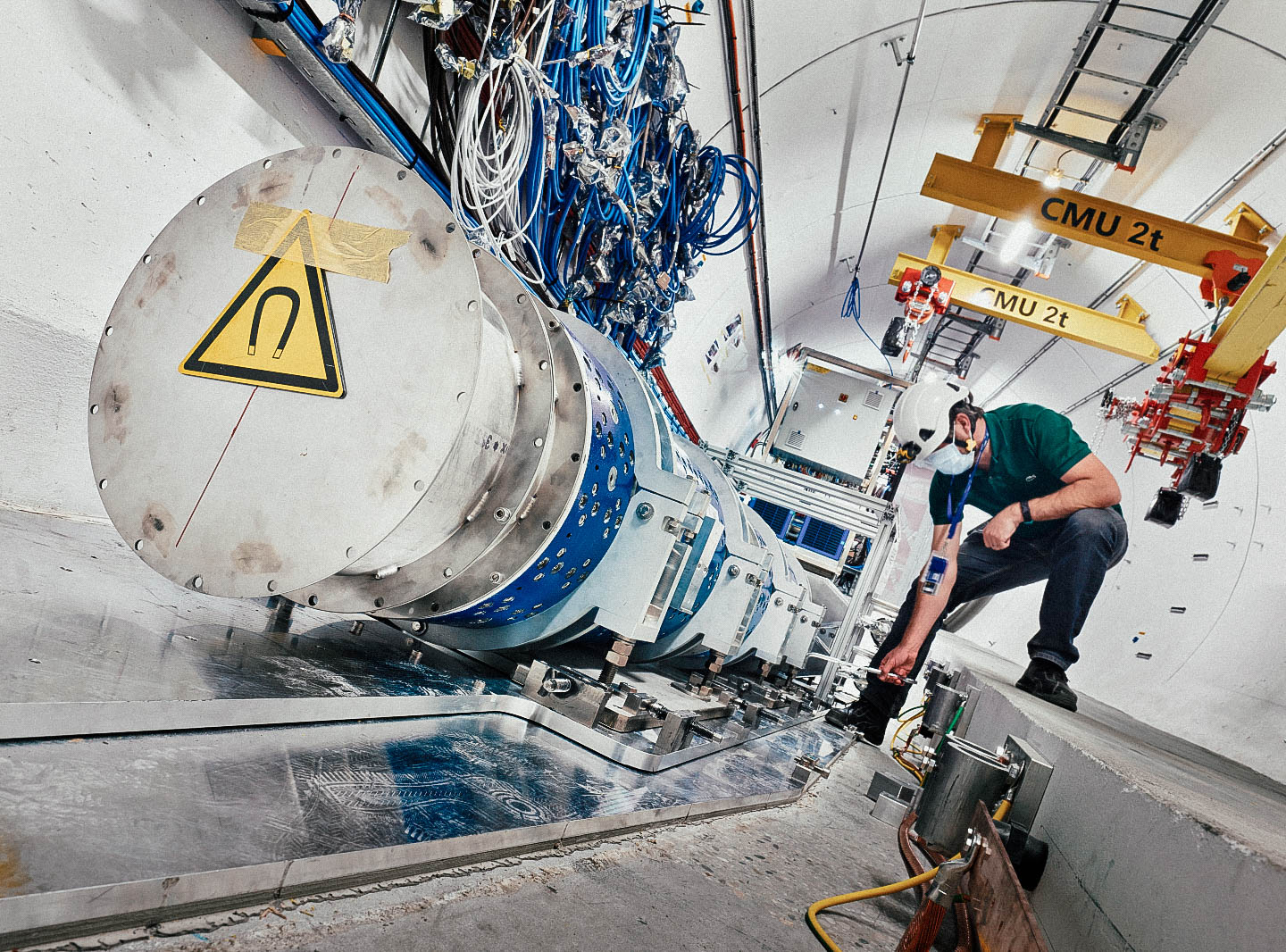 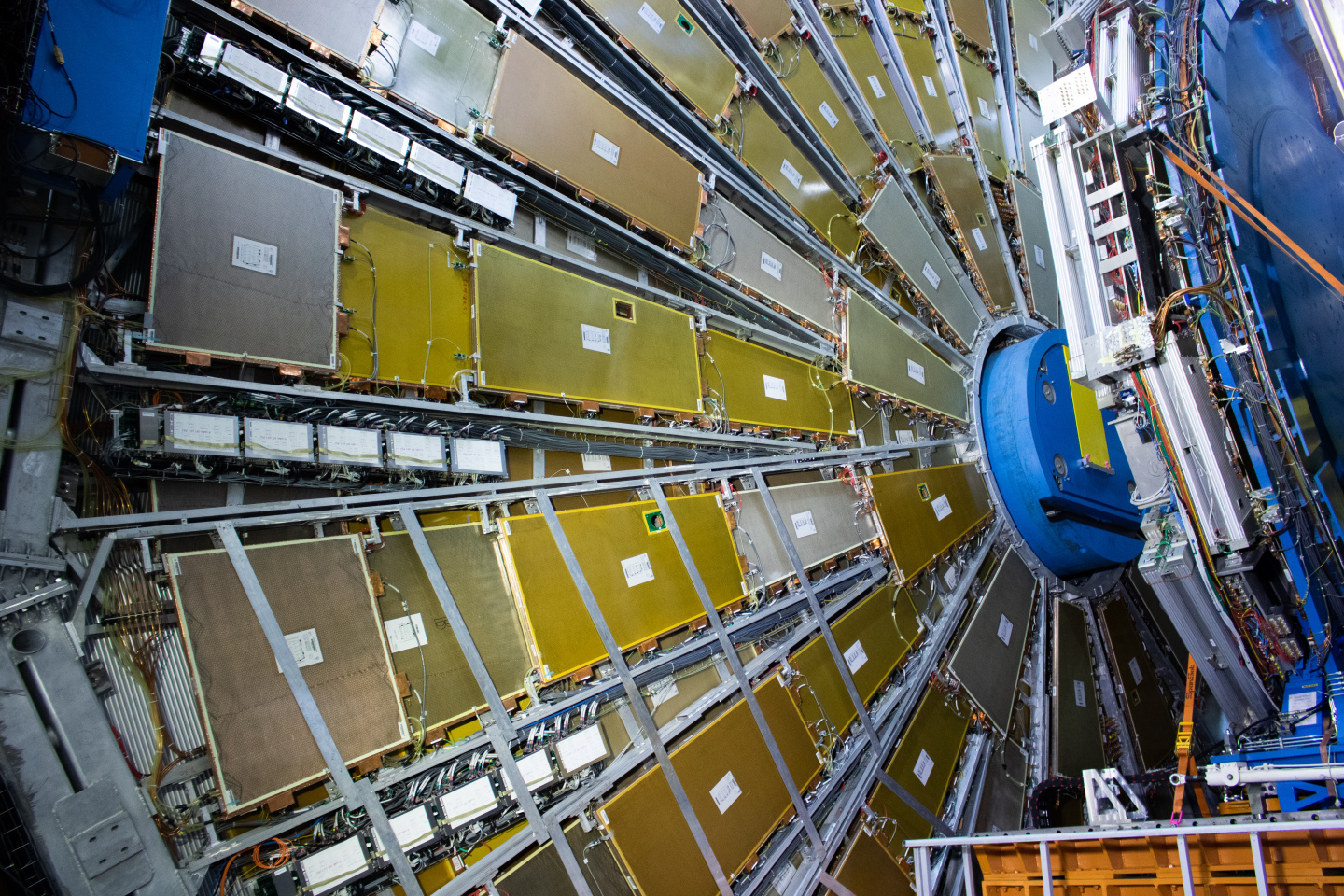